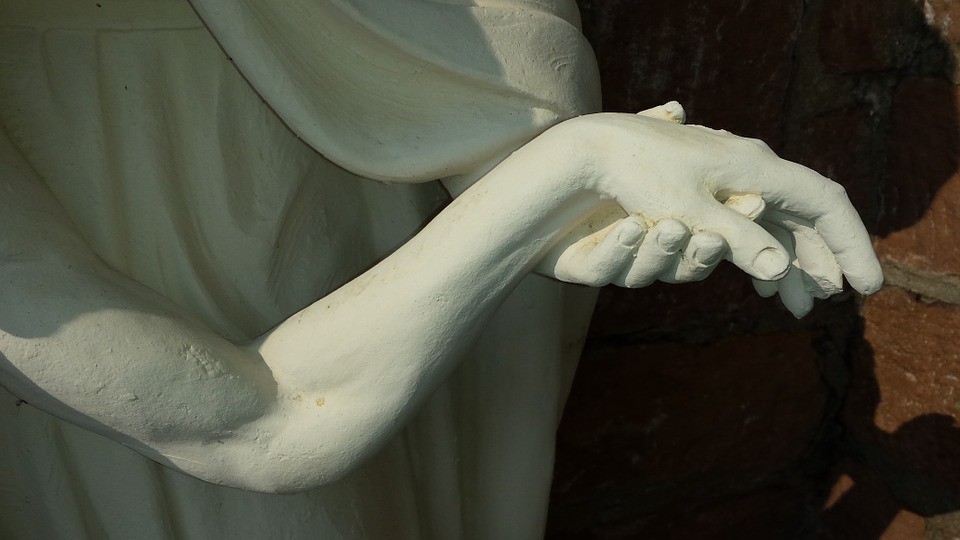 Well profit in any business is not a crime it is essential for the survival and growth. Illegal profit or profiteering through questionable beans like product adulteration manipulation fraud and influence price practices such as holding speculating black marketing and similar supply of short weights and measures deceptive packing mis-branding and unethical advertising and also on considered on fire antisocial and anti-national.

The list of instances and kinds of exploitation through shrewd businesses practices adopted by profiteers is a long one. I have also mentioned some of them to indicate the gravity of the situation, as to how consumers are exploited and the prove that I need for customer protection and consumer education.

The lack of safety and quality control regulations — We have animals varieties of electrical household appliances and small mechanical devices which do not provide reasonable safety standards. Countries especially like India we have no compulsory quality control but unlike Europe and developed Nations they have consumer product safety Commission to ensure the safety to the consumers against numerous sophisticated products that are being used by consumers in the daily life such as flammable fabrics, electrical toys, power mowers, and hazardous products.

In India only 40 electrical items have been included appliances quality control order which confirms to the specifications contain in the world. Expected to sell only these items and refuse to market items which do not confirm the order. What is this happening now?

Food adulteration — Adulteration is no longer a minor or local market. Surveys in different parts of the country has shown that 32 for 70% of all food samples are adulterated and the toxic mineral bits and grains, sawdust and chalk cow dung, in masala powders and edible colours, in plastic and poisonous Chemicals such as methanide yellow.

India food is considered holy. Are we not poisoning God in the form of food? Food Adulteration sou rampant in India and many other developing countries that poor do not get Wholesome or right quality and quantity of food. We have heard adulterated ghee vegetable ghee that is passed off to us as pure ghee. Recently there was an offer received by the baddest manufacturer company to convert vanaspati vegetable ghee to pure ghee with 100% resemblance at the nominal cost of RS. 20 per 100 gms. The open tender was made through regular letters and it was an open invitation for adulteration. It is the Innocent masses of people who are the casualities.

Misuse of colouring matter — It is called colourful adulteration. It is the biggest and worst culprit among the food colours, and colour CSS metanil yellow which is a prohibited Colours for articles in the food and drink the world is banned, the world has become a scapegoat.

Purchase plans — The hire purchase scheme has become a way of life in western countries and slowly it is acquiring an important position in Indian marketing scheme . These plans of by now and pay later or imposed on low income consumers through attractive advertisements and high pressure salesmanship. Indiscriminate and excessive consumer credit is a curse and it can do in both the creditor and debtor and scan demoralized market.

Artha Money
—
On Being Caveats! Where are We Heading — As Emptor or Venditors?
Share this