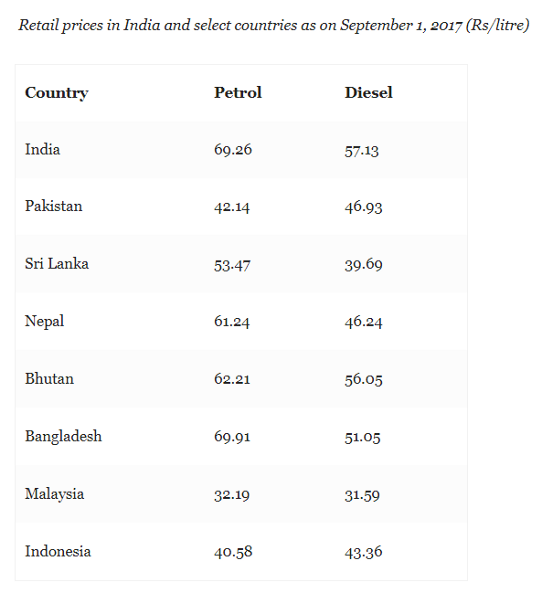 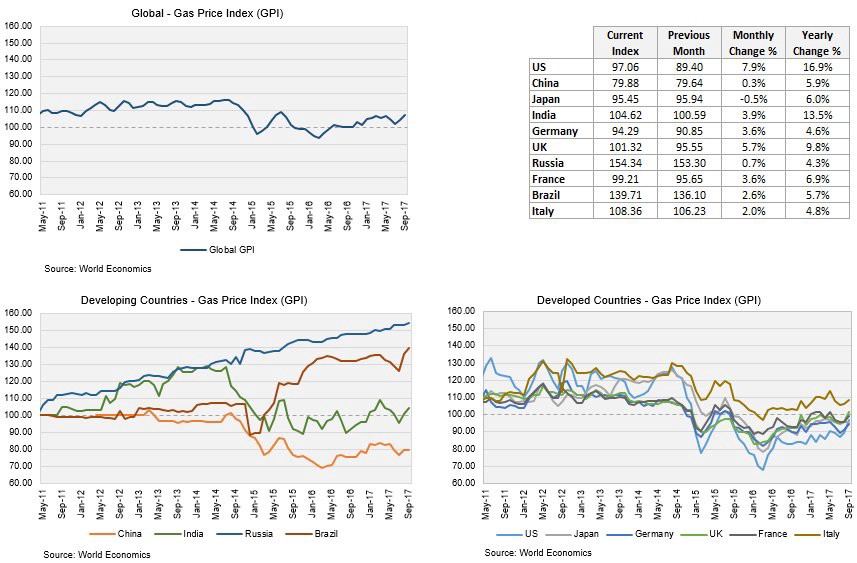 Indian fuel is officially costliest now as per any International standards. Petrol prices are nearly 10% higher since July despite global prices remaining stable? Crude oil prices are down 55.5% since June 2014 but petrol prices in India are cut only by 9.8%.

Why is that Indians do not benefit from global pricing? 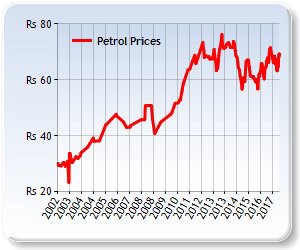 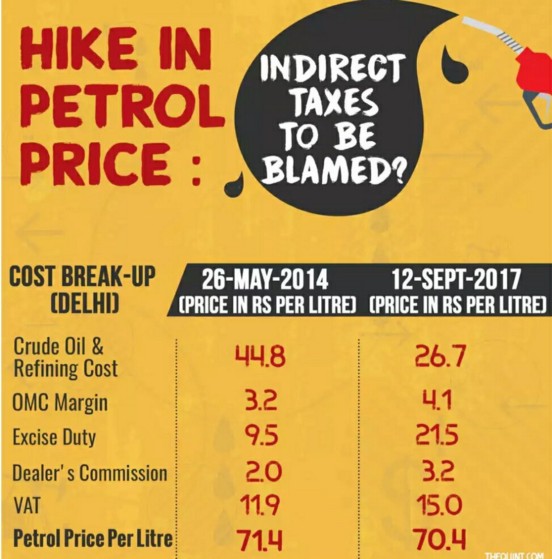 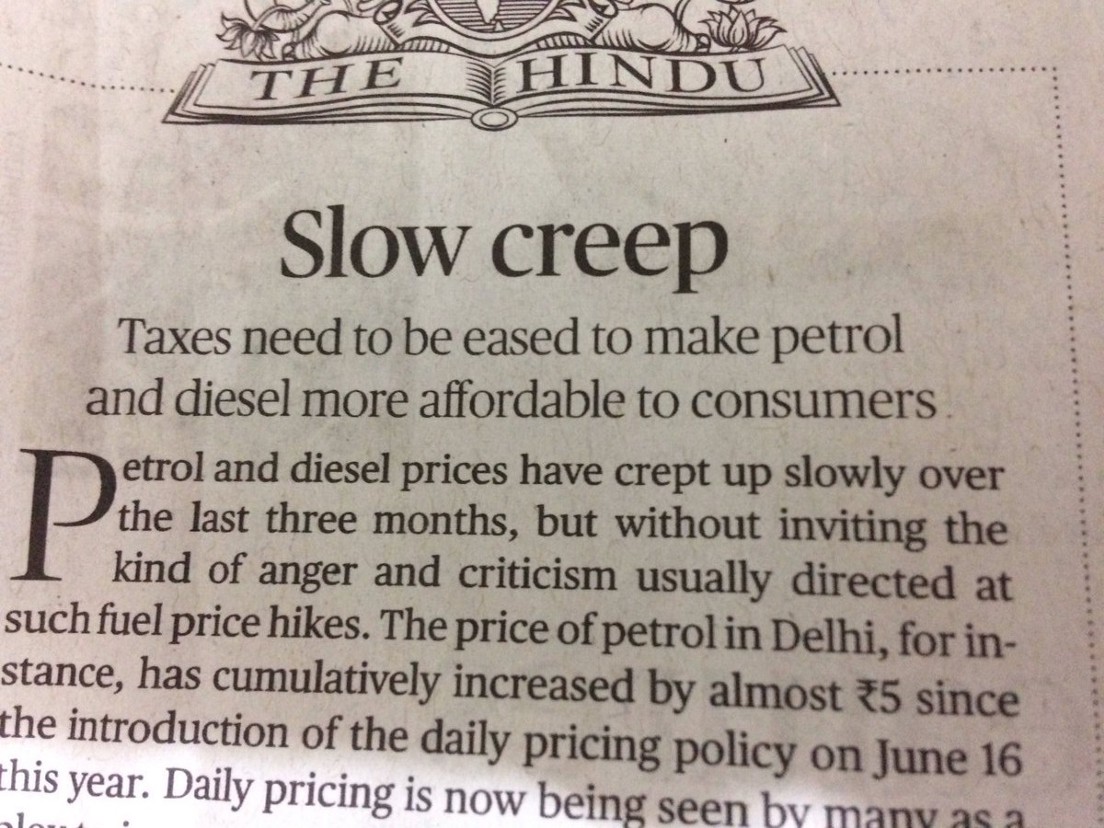 The bone of contention is that no govt in power really ever wants to reduce its social sector spending. It does not want to reduce any money on infrastructural CAPEX spends. 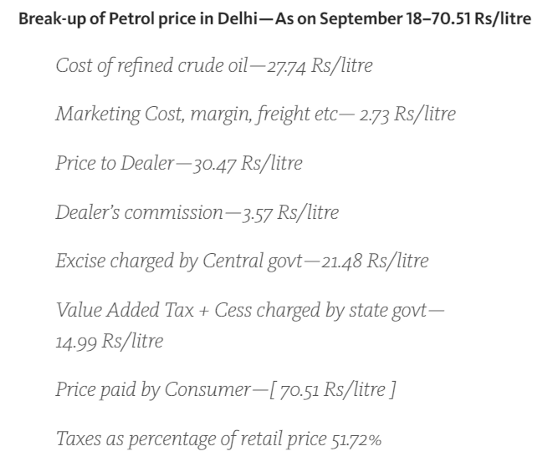 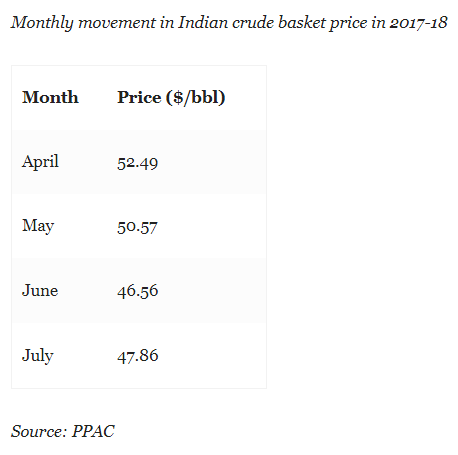 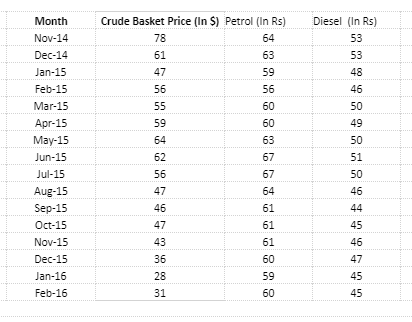 Obtaining Fuel by paying taxes, is not much different in other cities unlike the stats as in Lutyens — And, its almost similar or even higher taxes charged. 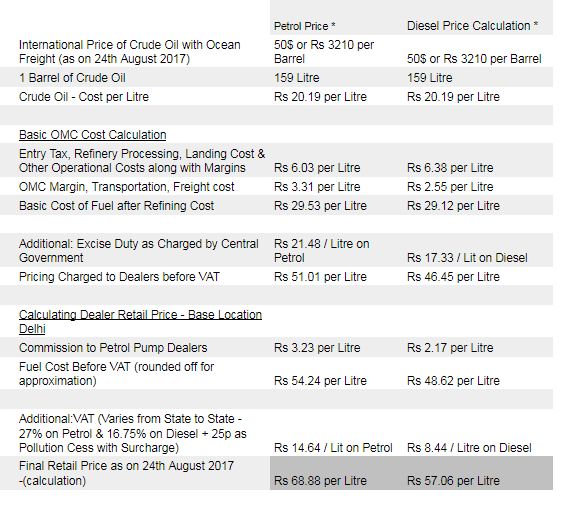 It means for every litre of fuel you are filling in the Capital, you are ending up paying a steep tax of INR 36.12 per litre. And, its quite high in other states.

… The prices continues to haunt for consumers who never get the direct benefit. Let alone politics play with the array of profit mongering oil re-marketers!