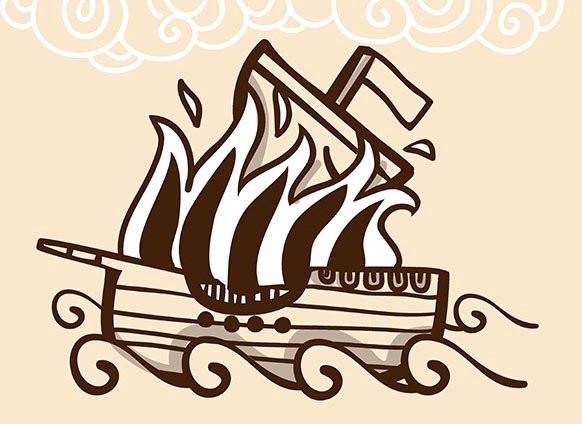 None’s going to tell you that fundraising for a startup is going to be easy. However, it’s also not the minefield it used to be. Thousands of businesses are funded every day, and you may be holding back your career as an entrepreneur because of a myth or two. The sooner you figure out what’s true or not, the better it’ll be for your venture. Here are few myths that you might be mistakenly supporting, or perhaps the one reasons of being born in the MTV microwave generation.

Whenever new technology blooms, scammers are quick to strike. The Internet was no exception, and online lenders are among the casualties. To ,phis day, many carry the stigma of their predecessors Mid are viewed as scams without exception. Unfortunately, this viewpoint only closes off doors that could have helped many entrepreneurs achieve their dreams.

When banks view your idea as a little too risky for their tastes, you may want to look at an online vendor. While there are certainly scams present, you can always sort them out with a little critical thinking and effort. Reading the fine print and researching reviews, as well as comparing the company you’re considering to other services, will let you figure out not only if it’s a scam, but if it’s the service that’s right for your startup.

Solid Business Plans are a Must

The need for a solid business plan is where many first-time entrepreneurs are stymied. They don’t have the experience to write one out, not cleanly enough for many standard lenders. While it does certainly help, it’s not always necessary. For the most part, the need for a solid business plan stems from a desire to be paid back. Business plans prove that you’re not just going to take the money and lose it, but that you can actually turn it into more money. Many alternative lenders don’t care how you pay them back, only that you prove that you can. A strong cash-flow, for example, can ease their concerns and make them more willing to give you a loan.

It is important to understand that capital comes in multitudinous forms and currency is only one form, however, it is the most fluid. There will be times in which you will be able to use your mind, which is the most valuable capital you have. When you can think laterally, i.e., outside of the box of traditional thought, you will be able to create solutions that will allow you to circumvent the need for cash. However, the ability to generate the cash flow that will fund your business needs will help fortify your position in the market and increase the chance for the longevity of your business.

It has become increasingly difficult for aspiring business owners to get the funding they need through traditional channels, and with a pending crash or crisis looming over the financial market itself — the market is long overdue for a downswing — the need for creative financing has gained substantial relevance over the last three to five years.

Personal financing may not appear to be a creative form of funding your business, but it is one that is necessary. Anyone who is considering starting a business should be giving capital whenever possible to place themselves in the best possible financial position when the time comes. You will be hard-pressed to find a venture capitalist or any investor willing to back your business plan when you do not have skin in the game. That means that you will need to get your business up and running to the point of profitability appealing to external funding sources. Otherwise, you will need cash on hand to show you’ve Invested in your aspirations. 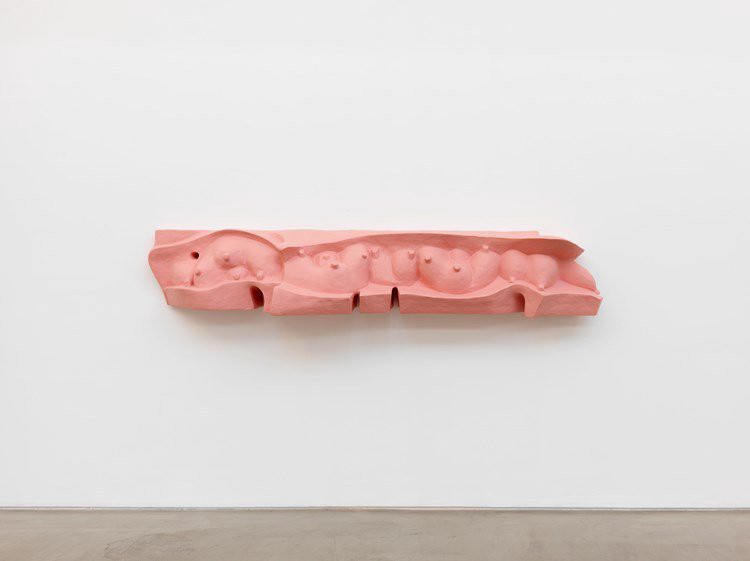 Gone are the days when entrepreneurs could only rely on investors and banks for their capital. Crowdfunding has opened a wide new world of fundraising for entrepreneurs whose ideas are too out there for traditional sources of capital. The market can serve as their litmus test.

If they can’t get funded by their target market, then the product likely never had a shot in the first place. Crowdfunding, however, does come with a set of caveats and rules. Even if the product were something the market was willing to support, a weak campaign could keep them from ever doing so. Here are to tips that should get the ball rolling:

Be Accountable to the Community

People wile give money through crowdfunding are, in the strictest sense, not investors. They have no explicit or direct control over the direction of the product, nor do they purchase any part of the company. However, that doesn’t mean they’re unimportant beyond their wallets. Those who crowdfund a startup will often form the core of the startup’s future community.

Caring for them through constant updates, as well as transparency regarding why and how goals are being accomplished, can help secure their loyalty. This kind of honesty will not only generate lifelong customers but it also often turns them into brand ambassadors that can result In an even more successful crowdfunding campaign.

Rut a Face to the Campaign

Modern consumers are all about making connections and developing communities. It’s what’s made social media marketing such a powerful tool. But with that development comes a new problem for companies. and the idea of a face becomes crucial. When people think about the crowdfunding the campaign, they should think about someone specific.

Larger companies can afford to have a community manager, but startu ps wi II likely have to assign the entrepreneur himself as the face of the startup. He’s most capable of answering questions regarding the product, which means he can present it in the best possible light.

Have a Hand in Every Aspect of the Project

Backers are naturally and understandably cautious of projects that don’t seem to have a name behind it. No name, no accountability. 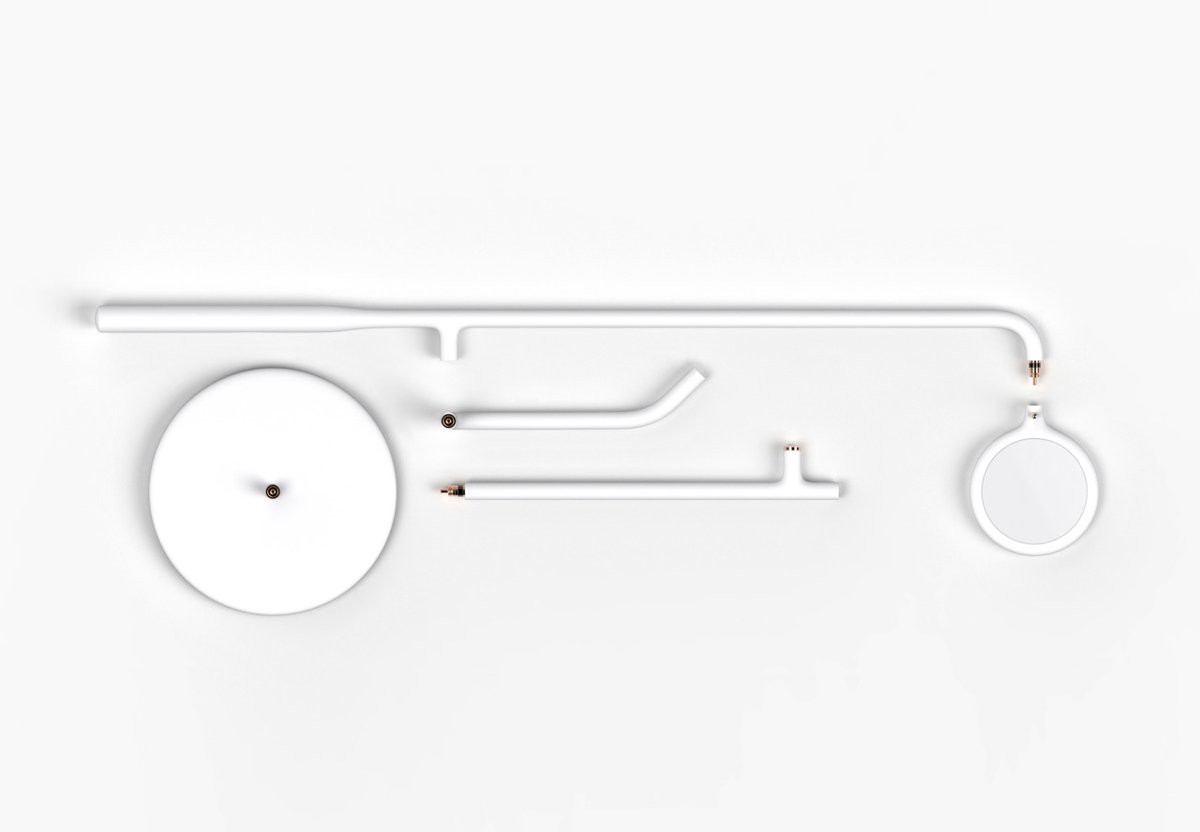 Presentation counts for a lot. People won’t just give their money to a theoretical product. They’ll give to a project only when it seems the people who run it can make things happen. The average patron is not likely to do in-depth research into the startup’s personnel, or they will be tunable to find information if the startup’s team is green enough. Therefore, all they have to judge the project on is its presentation.

Everything, from the logo to the brand’s overall design, must be professionally made. Any hint of amateurishness, such as the use of generic images, and people will move on from the project.

Crowdfunding, although often considered a donation- style fundraising effort, falls closer to a pre-purchase scenario. People who give the project money will at least get whatever the startup is making. Entrepreneurs cannot expect to get more out of patrons beyond the actual cost of the product without offering more, which is why reward tiers exist.

Great reward tiers often determine the success of a crowdfunding campaign. Video game projects, for example, provide in-game credit or a character made In the patron’s image to entice more substantial contributions. Entrepreneurs should create reward tiers that not only make Investors feel fulfilled but also that they’ve made worthwhile investments.