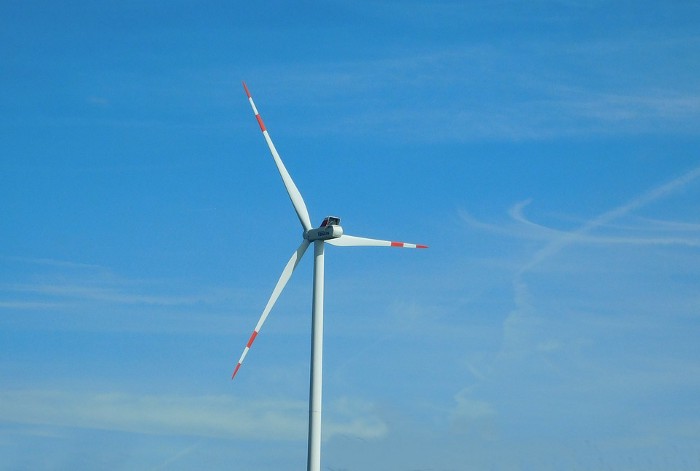 Committing to business growth through energy efficiency and green fuel development, the new manufacturing tax credits have been released as part of the Advanced Energy Manufacturing Tax Credit program (also known asthe 48C Program). The 48C Program will both create Jobs and help the US compete in the international green energy marketplace. Take a look at three innovative ways the federal government is investing in clean energy manufacturing projects around the country. 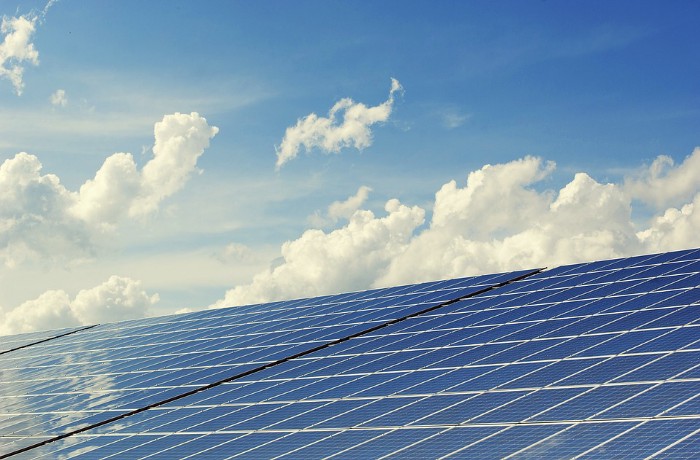 Fuel-efficient vehicles help secure Infrastructure. The Advanced Energy Manufacturing Tax Credit program has dedicated $30 million in credits to Corning Incorporated. Coming, a glass and ceramics manufacturer, will use the credits to increase manufacturing of its diesel emissions products in New York. Corning’s facility will produce ceramic filters and substrates for domestic and global markets. These products will be used in diesel engine, agricultural and construction equipment. The credits are expected to add about 250 permanent jobs in manufacturing and warehouses and 275 temporary jobs in construction.

Energy-efficient buildings use less energy to heat and cool air spaces and require lower budgets to meet conditioning needs Recognizing the value of efficiency, the 48C Program has dedicated $5.1 million to HVAC and refrigeration manufacturer and distributor Carrier Corporation. With the credit, Carrier will produce condensing gas furnaces. Newer condensing furnaces offer greater efficiency over conventional fum-aces Carrier’s models covered by the program offer at least 95 percent annual fuel utilization efficiency. In order to meet demand for its high-efficiency products, production will be increased at the company’s Indiana plant.

Hydro power converts kinetic energy in moving water to electricity. This is often done with a turbine. As water flows through the turbine, its blades spin and tum a shaft. The shaft turns a crank that activates the generator, which produces electricity. Because hydro power is a clean, renewable resource, it is an attractive option for federal Investments.

An ideal preserver of the Obama Administration’s Climate Action Plan, Turbine manufacturer Natel Energy Inc. will receive more than $2 million under the 48C Program. The tax credit investment will be used towards both new large-scale hydro power projects and for upgrading irrigation canals and dams. Specialists in low-head, high-flow hydroelectric turbines, Natel will produce 200 turbines per year at a manufacturing facility in California. 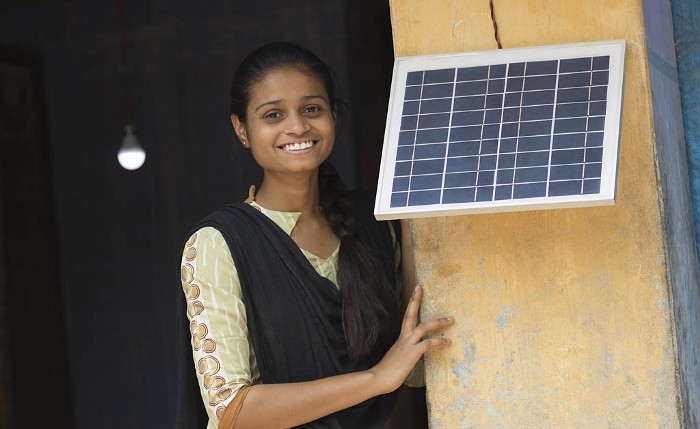 The residential solar landscape has certainly been an interesting one to follow for anyone involved in this industry. Demands for system installation, as well as the price for said installation, seems to change on the wind to someone who isn’t an expert in these sorts of sales patterns. When it comes to solar installation, people have one of two options: leasing or purchasing. The question of which you should invest in is both complicated and simple, as the following will explain in depth.

So that everyone is on the same page: what are the main differences between solar purchasing and solar leasing? quite a few, actually, for Instance, solar leases are handled purely by a third-party company, who handle Installation either for free or for a reasonably small fee.

It is then your responsibility to set a payment amount based on the energy you use for the next 15 to 20 years, which the service caps, and then increases *via *an annual escalation fee to keep up with inflation.

Meanwhile, with a solar purchase, you own the system outright. No rental fees, beyond paying off whatever loan you used to pay for the initial cost and installation. When you lease, the power goes Into your house, but the third party still owns the system lock stock and barrel. There are other differences, of course, but they are more for the next category.

Leasing may not sound like a terrible deal, especially to those who are aware of the trouble that comes from crippling debt. However, solar leasing has many drawbacks that decrease its appeal in comparison to purchasing:

What these third-party providers will conveniently forget to tell you is that most of the tax rebates, credits, and incentives go to them, not you. This fact wouldn’t be as much of an issue If It weren’t for the fact that most of them will explicitly tell you otherwise. This brand of scamming has become so ubiquitous within the leasing part of the solar industry that it’s become a business model in and of itself. Some solar installers have received up to several hundred million dollars In tax breaks.

Another scam that these companies have become quite fond is to approach homeowners with an offer too good to be true: complete installation of a rooftop solar system complete with a 20-year lease with little to no upfront cost for installation. 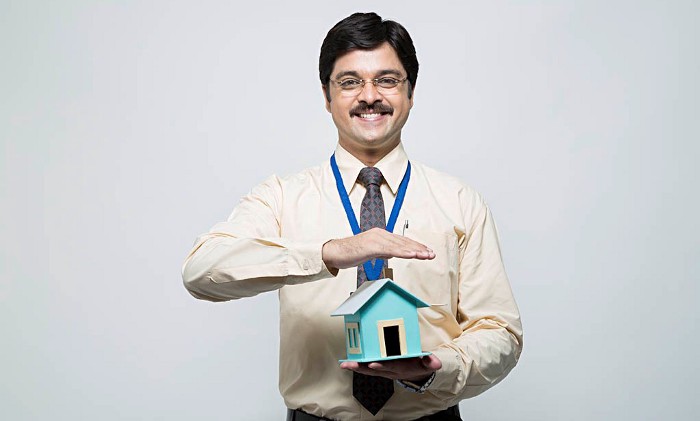 The scam comes from the fact that, by agreeing. they give the company the ability to place a lien or encumbrance on the property. That means the contract holder in question technically owns the entire property, not just the solar system. The money for the scam starts rolling in as the company begins demanding more and more money just a few short years into the agreement. kid not just one person is affected. For any scam to be effective, it must cast as wide a net as possible, reeling in hundreds of homeowners Into its web of lies. By the time any one of them figures out what’s going on, they’d likely be too far into get out of it without an intense and even more costly legal fight.

This example isn’t even an isolated incident, nor is it simply the work of some devious outlives. Reports have come in from thousands about one of the largest solar leasing agents In the country committing this very scant kid those are just the ones that realize what’s going on.

The worst part of this scam is that it’s incredibly unlikely that you’ll catch onto what’s going on here. There are only two ways you’ll see if you’re a victim of this particular scam. Either you’ll accidentally default on the lien that you weren’t even aware you had (wherein you can only hope that common sense would do the math from there), or when you try to sell your house and essentially run into the same problem.

One solar contractor has used the above methods to become quite successful, netting over 90,000 customers over 14 states. He promises these people, who would otherwise pay mound $350 a month, with the prospect of less than half that number for the next 20 years. Only for his customers to discover less than two years down the road that they’re now paying twice the amount they’d be paying for energy if they hadn’t bothered at all. 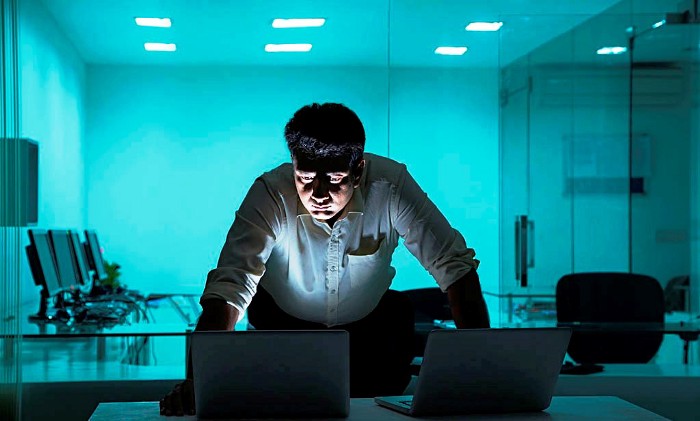 Many customers have complained of faulty equipment or installations, forcing them to pay more to get it fixed, only for It to break again not too long afterward. The contractor then seeks out the assistance of any local real estate broker to essentially talk them up, further advancing the fraud about them. It’s especially devious because of the complexity of the type of equipment needed to nun solar systems, making the average consumer an easy target.

In short, solar leasing is simply too risky a gambit to be anything dose to worth it. Perhaps it was when it started, but it has by now become too rooted In corruption and scam artistry. This dilemma comes mostly from giving too much leeway to the contract holders and not enough to the consumer.

On the Other Hand

For the most part, purchasing solar as opposed to leasing Is far less dangerous and more clean art. You just buy the entire system, perhaps with a solar loan to help pay for Installation, and that’s more or less the end of it. There we scams, but they’re less prevalent and have less room to fester and grow like with making a lease.

When it comes to personal financial security, purchasing a solar system. Is the safer and more stable long-term option. There aren’t as many ways, as opposed to leasing, for the contract holder to cheat you out of what you paid for. No third party owns everything and can mess with you however It pleases. You simply buy the system, pay for the installation, and that’s the end of it So when you’re looking to be more eco-friendly by investing in a solar system for your house, just bite the bullet and pay for the whole thing, regardless of whatever the telemarketers tell you.

of sense, and many homeowners have already made the switch. Many more people would love to get off the grid and convert their homes to solar power, but the high Initial cost can be a big deterrent.

Fortunately, there are a number of tax credits and other programs that can reduce the payback period of a solar panel installation sharply. One of these programs is known as the solar renewable energy credit (SREC) program.

Solar renewable energy credits are commodities which are traded on the open market Power compiles buy these credits to help them meet their obligation to provide a set percentage of their energy through renewable sources. Homeowners who have installed solar panels on their roofs can report the number of kilowatt hours their systems produce each month and sell those solar renewable energy credits on the open market The money they receive for those credits helps to offset the Initial cost of the solar panel installation and further reduce the payback period of the project.

Homeowners who have Installed solar panels generate one solar renewable energy credit for every megawatt hour of clean electricity they produce. The number of kilowatt hours produced by a solar installation will vary according to a number of factors, from the number of sunny hours that month to the efficiency of the installation. 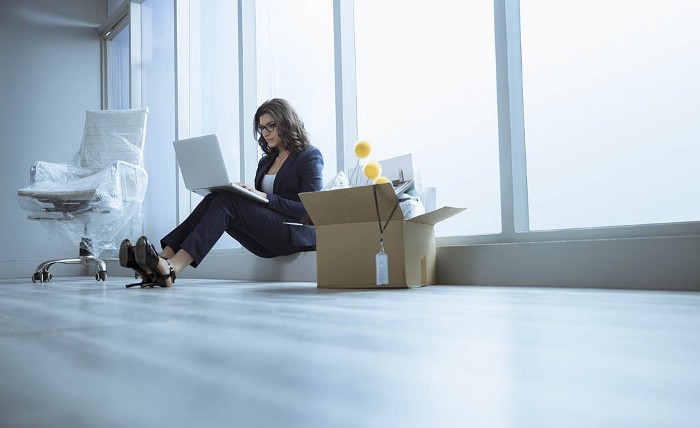 If you already have a solar panel installation on your home, you need to ask your state utility commission about the SREC program. The energy you generate Is obviously valuable to you and your family, but it can be worth a lot to your local power company as well. Selling those electronic SREC certificates is another way to profit from your solar panel installation and make it pay for itself that much faster.

The amount you receive for each SREC you sell will depend on a number of factors, including how many residential and business suppliers are active in your area, how the state and local renewable energy laws are written and how much demand there is for alternative sources of energy. No matter what the current price, however, the SREC program can he a great way to benefit from your commitment to renewable energy.