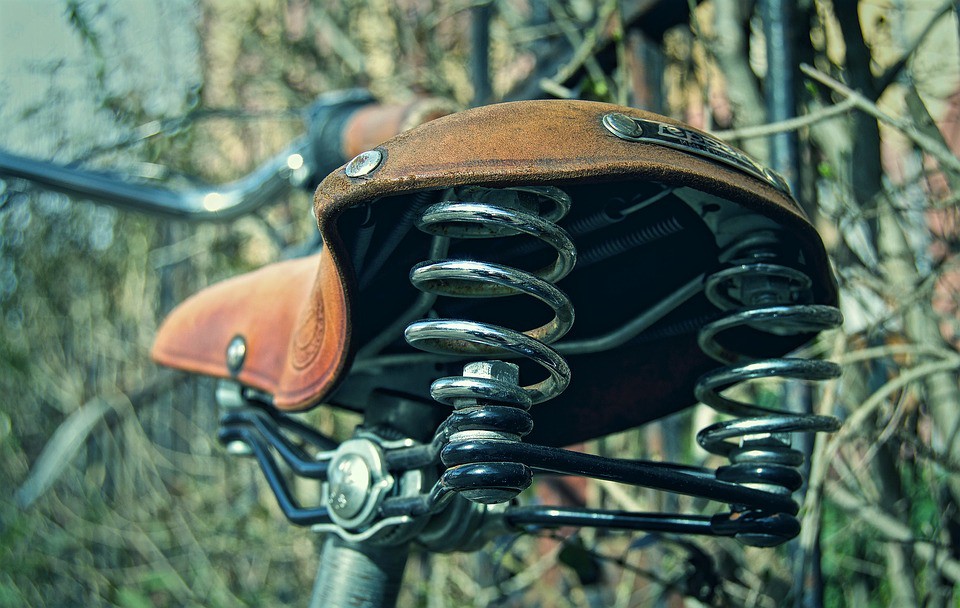 Why does Contrarian Investing work?

If you have observed bubbles like the technology boom of the late nineties you’ll have seen how popular stocks and sectors have their prices driven up by investor demand. That can leave other areas of the market under bought, so that those stocks trade on a relatively lower valuation. The contrarian investor, by on a relatively low valuation. The contrarian investor, by looking at investments which aren’t considered particularly desirable, can pick up bargains.

The Rise of the “Hedge” Fund

in 1948, the Australian-born Alfred Jones — a 1923 Harvard-grad who had served as a U.S. diplomat and earned a PhD in sociology from Columbia University — decided to PhD in sociology from Columbia University — decided to roll-the-dice as an investment manager. Jones’ strategy, which was to “hedge” against a declining market by combining long-term stock positions with short-selling effectively minimized overall risk. Using leverage to maximize returns, Jones decided in 1952 to form a limited partnership with Investors and tack on a 20 per cent Incentive fee for himself, the managing partner. Through Jones’ efforts America’s first hedge fund was born.

While the hedge fund was originally created as an investment vehicle that would produce profits and shield investorsfrom market fluctuations many contemporary funds serve one simple purpose — to maximize return on investment.

Far from the conservative roots Jones established in the 1950s the zest century hedge fund — which Is often described as a lightly regulated private investment pool for wealthy individuals and institutions — regularly employs a daring and sophisticated mix of high-risk strategies that sometimes leave fiduciary safeguards flapping in the wind.

According to a 2005 BusinessWeek article examining what the magazine described as a hedge fund “fee frenzy,” expenses that had once been bundled into layer one (asset management) were beginning to show up as “add-ons” Instead. Interestingly enough, the reshuffling of these add-ons did not result In any layer one fee reductions. By the time all of the extras were added-on — things like trader bonuses, technology spending, and the Infamous “other” — the average hedge fund Investor was paying 3.5 per cent ‘before the fund’s cut of the profits.”

The “funds of hedge funds” (FOFs) which invest in other funds rather than Individual securities — must also dish out a bundle of cash. Not only do these brave investors pay the asset management and performance fees charged by the FOFs, they also pay the fees charged by the underlying hedge funds All told, an FOF’s level one fees will usually range between 2 per cent and 35 per cent with level two fees of to per cent to 15 per cent

What Contrarian Investors do differently?

They’re looking for situations where the market has mispriced stocks. For Instance, after the massive slide In commodity prices In the past few years, many Investors believed oil and mining stocks had no value. The contrarian Investor’s approach was to look at what earnings these stocks might generate if commodity prices stabilized, but did not go up. When that suggested the stocks were undervalued, contrarians started to buy.

A similar situation occurred after the tech bubble burst. By 2003, technology stocks were trading on very low multiples, and many were making profits, growing fast, and even paying dividends. Buying at that point, when most investors had got their fingers burned and weren’t prepared to look at the sector, made double and in some cases triple digit returns over the next few years.

During the technology boom, many traditional sectors had come to seem unattractive. it was possible, for instance, to buy brewery shares at net asset value; the market was attributing no value at all to their earnings and to potential growth. That represented another interesting target for contrarian. Because contrarian investing is based on buying lowly rated stocks, it is often seen alongside a value investing stocks, it is often seen alongside a value investing approach. It Is also usually a medium to long-term investment strategy. While the market may have mispriced a stock or an entire sector, It can take some time for the price to be corrected.

Contrarian investors also need to avoid traps. Sometimes a sector is out of favor because the fundamentals are poor and the business environment for the sector is worsening. That’s where doing thorough research can help contrarians to avoid the pitfalls and ensure they invest only in those situations which are likely to make them money. Contrarian investing isn’t for everyone. You will need to have the strength of character to formulate and hold an opinion that many people, including some finance professionals, will tell you is completely wrong and even downright stupid. You will also need the honesty to admit when the market has got It right and you haven’t, and you’ll need to put some hard work into researching potential Investments. But If you have what it takes, being an educated contrarian can give you returns that beat the an educated contrarian can give you returns that beat the market, and help you stay out of bubble territory too.