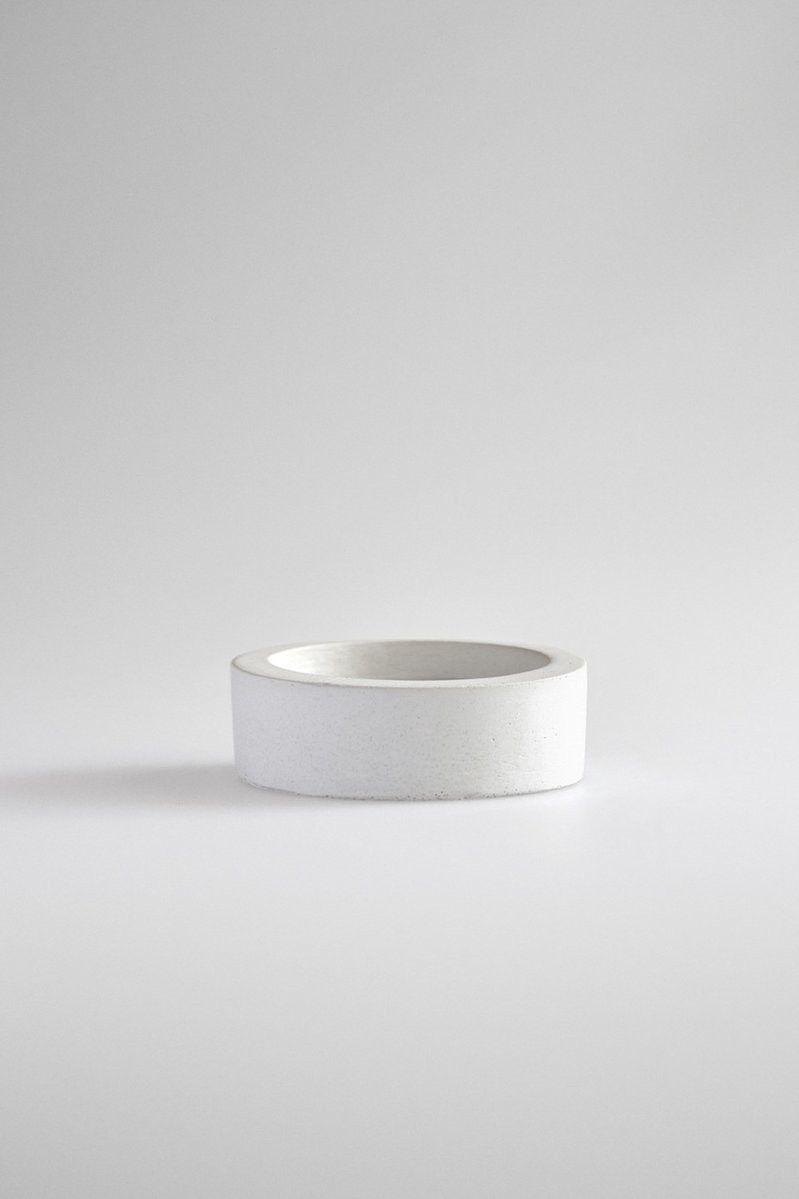 Memes, articles, and jokes about the millennial generation’s money problems are prevalent to the point of becoming a cliche that millennia’s are expected to be In debt and unable to find meaningful wort. To survive In a world where livable wages can be hard to find, their generation must learn every money management tip and trick they can find. Here are-to of the best ones they can learn:

Have a Backup Plan

Nothing can make the future seem bleaker than having money problems when the rent Is due and the fridge Is empty. Many millennials find themselves mired in that situation, but they take a reactionary stance toward their money problems, which can leave than in the lurch if their main income source hiccups. They’re caught with their pants down and a life that seemed stable is now at risk.

Contingency and backup plans are a must. For many millennials, this’s as simple as having a part-time job to supplement their primary income source. That will often result In a cushion of extra cash that can help soften the blow should things go awry, buying time for their cash flow to stabilize or for them to find another job. If their day job doesn’t allow for extra work, then having a savings account can help.

Entrepreneurship is the new path towards self-determination and financial independence. While there are still careers that offer lucrative enough wages, the vast majority of millennials do not have access though options, either through lack of education or the wrong kind of study. In either event, the best option for them is to launch a startup of their own. All they need is a good idea and the right know-how.

Great ideas are a dime-a-dozen. Given enough time, anyone can think of something that can form the core of a startup. It’s the mechanics of running a startup that should concern millennials. In their spare time, they should take classes and read books that will teach them the minutiae of ruining a company of their own. Once they have a grasp of the basic concepts and a good idea, they should start planning how exactly they’re going to launch a company with the resources they have on hand. Done well, this can give them the monetary freedom they desire.

Cars are incredible tools for people who can afford or have them, but not everyone is fortunate enough just to buy a vehicle Many have to scrimp and save to do so. However, Mess easy transport is a critical part of their job or business, getting a car is often the wrong decision. Not only do they lose value with use, but they can also turn into incredible money sinks Gas. repairs. and even necessary maintenance can poke a hole in a millennial's wallet that they’re not ready to patch.

They Must Take a Proactive Stance

One of the most common thoughts among millennia’s Is the idea that they don’t know where their money went. While that Fried he true, it’s a weak approach to their money. Instead of taking command of their future, they’ve let their whims and impulses take over their expenditures. Not understanding or knowing what happened to their money can make a perfectly suitable wage unlivable.

Millennia’s must take control of their financial destiny by taking a proactive stance. Instead of just spending when they need to, millennia’s must instead plan out their expenditures Creating a budget is a fantastic start, as not only does this accomplish the need for a plan, but it tells them Just how much they’re spending, which can inform them of their actual financial situation.

Millennials have developed a reputation for being professional dilettantes, jumping from Job to job, seemingly on a whim. While some may do it because they lack Impulse control, others are doing it for the right reason: they’re looking for better opportunities and wages. If someone Is at a job they despise or that Isn’t paying them enough, they should pack up and find work elsewhere. The longer they stay there, the more time they waste.

Make Do Whenever Possible

Money may not buy happiness, but it opens doors, and one of the worst truths many people have to face is that money is a controlling factor in much of their life. Whether it’s for the drinks they can enjoy, the things they can do, or die places they can see, their budget determines all these and more.

They realize that best piece of money advice they can take Is to make do whenever possible. Instead of going out to Starbudcs and dropping a few bills on an expensive drink, millennials should learn to make their preferred drinks at home. Trips out of town should be traded for nights in, just hanging out. When done correctly, the moneyJoving options might even be more fun.

Manage Expenditures When Times are Good

Controlling spending Is the purest form of money management. The problem is that this mindfulness goes out the window when someone gets a raise or has a good month sites. ft’s an unwise habit spurred by the joy of having more to spend. While no one can blame them for Indulging themselves in a time of fortune, it remains a practice that can damage their financial future.

Despite windfalls, millennials must remain focused. Instead of looking to where they can spend more, they should look to how much more they can save or paying off debts Their overall financial status doesn’t change just because they’re getting more each month. The goal remains the same — smart money management.

It’s frighteningly easy people to get trapped In a mindset that they can do nothing about their situation. From that point on, decision making becomes skewed, priorities fail by the wayside, and the future starts looking nifty grim. The way we look at things from the right angle cannot be understated. Entire industries exist to help people gain perspective on their lives.

Millennials must believe they have the power to succeed. All their decisions, their strengths, rely on that singular belief. Without it, they won’t have the motive power to manage their money correctly.

The view of investments as the exclusive purview of the wealthy dissuades many millennials from even dipping their toes Into it. Mutual funds and stocks are entirely accessible to the masses, and while it won’t make anyone rich overnight, it remains a fantastic use of their time and money. It should be considered a form of owing with the potential for higher returns In the future.

Keep From Getting New Debt

One of the most critical tips millennials can adhere to is lust not to dig a deeper hale. Debt is common, sometimes inescapable, but they can try to avoid it. Getting more credit cards or borrowing money may make things better In the short term but much worse down the line. Any and all expenditures must help improve their overall financial situation.

Applying all these tips and tricks in one fell swoop Is unreasonable and unrealistic. Millennials with money management issues will have a lot of bad habits to change before they can tum everything around. Focusing on one improvement or tip at a time is a better step. After they master one strategy, they can move on to applying the next, and the next, until they’re experts at dealing with their financial affairs.