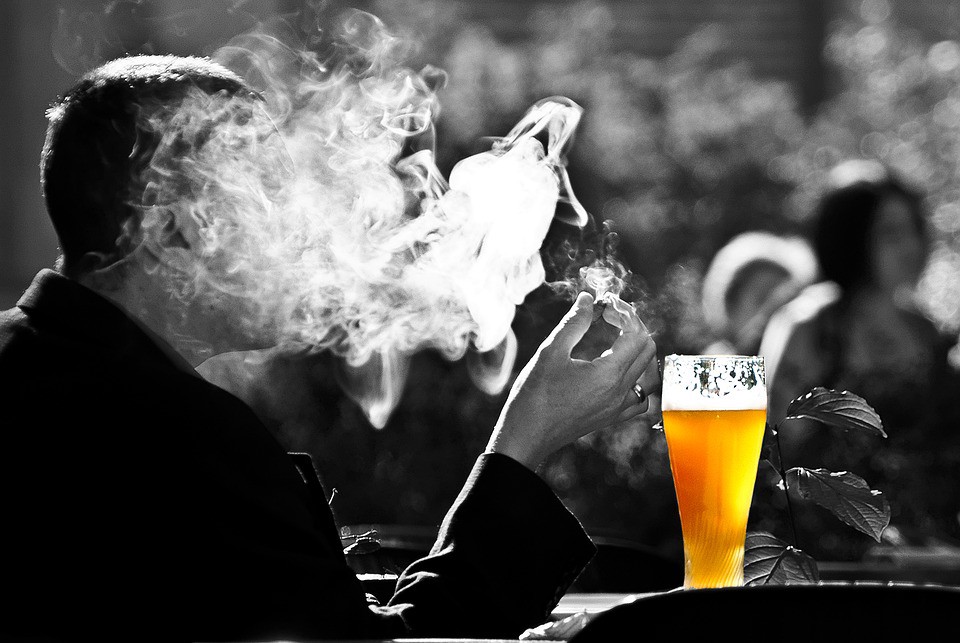 Most of the time, it creeps up between the ages of 40 and 50, just to get into our heads and to let the life as we have known it appear suddenly in a completely different light. This is the mid-life crisis. But not every man who deals with the central questions of life can suddenly get an earring, buy a motorcycle and leave his family to burn.

There are many stereotypes about this period in a man’s life. But why do men get a mid-life crisis and is this something bad? Or can this life phase bring new opportunities?

The Mid-Life Crisis is Not a Myth

Various studies show that the well-being of men and women in the age of 40 to 55 is changing. Both sexes are taking a hard look at the accomplishments in their life, looking critically at decisions made, and not infrequently asking themselves: “Is this all?”. But no reason for panic, the same studies also prove that the well-being once again rises as soon as the end of this age-bracket is reached. 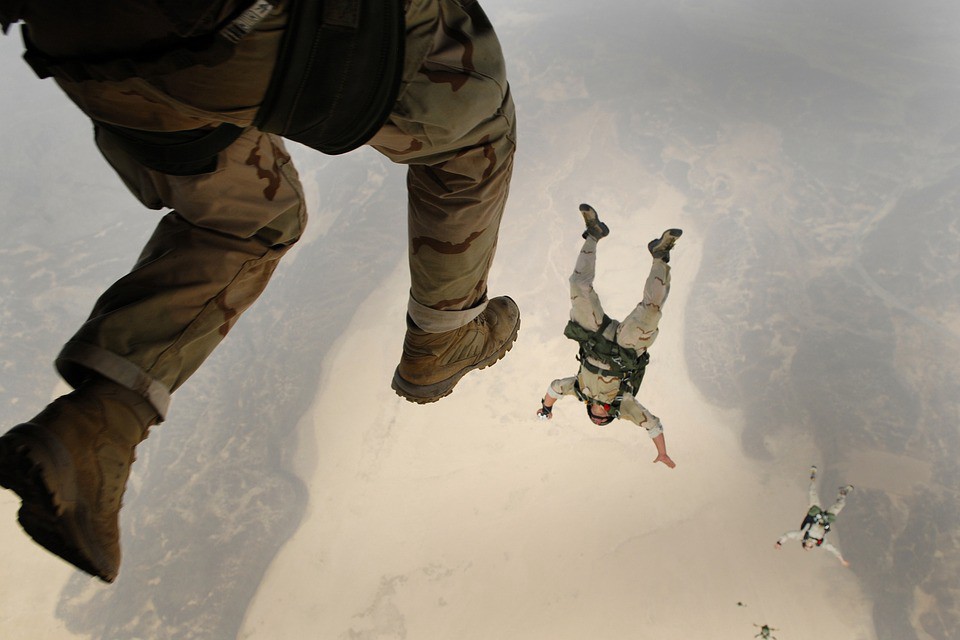 Why The Whole Questioning?

Often, the midlife crisis is a turning point in life. But why all these critical thoughts? The individual realizes that there are no longer endless options for family and work, as was the case in the 1920s. The body also inevitably slowly shows the first signs of aging. While in women the menopause shows clearly that the times trying to have a child’s are now over, many men lack the exact biological trigger.

You can theoretically also found a new family at 60. This means that during the midlife crisis, men are more likely to have their options open than women, for whom the clear biological trigger of the menopause also provides a certain clarity and orientation.

Frequently, men are more performance-oriented. They have worked all their lives while the woman may have devoted herself to the family and thus strengthened her social skills. Nevertheless, especially men in this phase of life tend to ask themselves whether they have done enough and have achieved enough, and whether their profession really makes them happy. 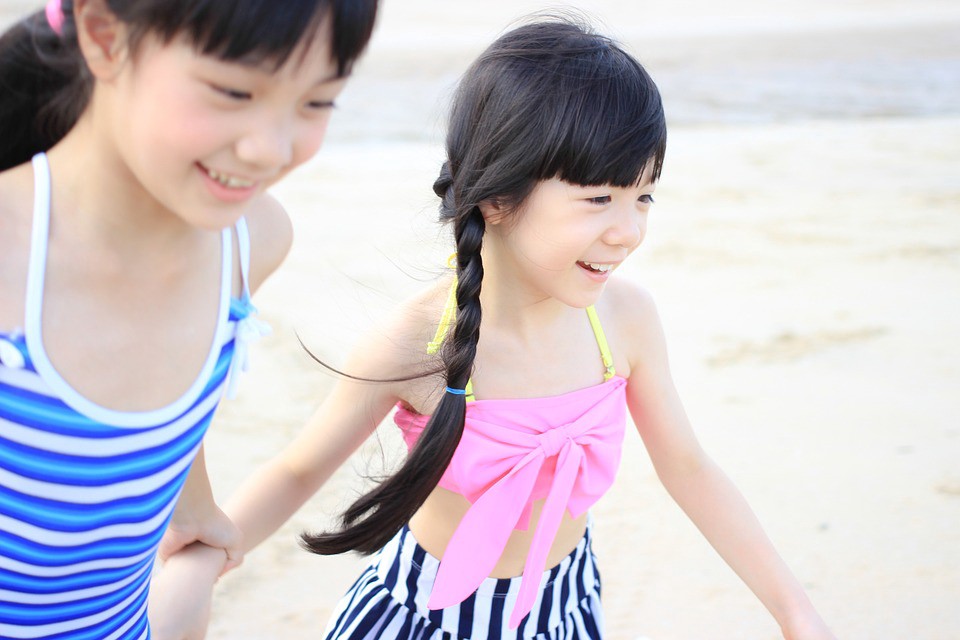 Whether you use this occasion to ponder and to fight with yourself, or simply to become more relaxed and to look with contempt at what has already been achieved, must be your decision. Many men at this age start not taking their careers so seriously, spending more time with the family, or engaging in social activities. 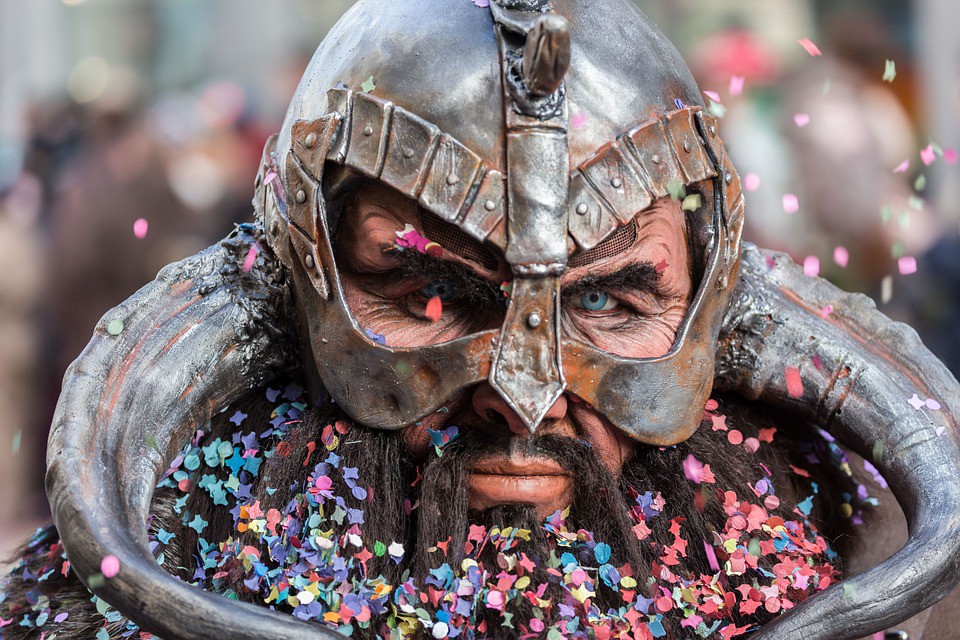 A Time for New Priorities

Of course, this is also dependent on the individual circumstances. A big hurdle can be when one of the partners wants to change suddenly and the other does not go along. Anyone who realizes that he is no longer happy in his job, or who has discovered his passion for mountain bikes or adventure trips to Mongolia, may not be able to understand his partner in the first place. In such cases, good communication is key. After all, it can also be very exciting to look at the existing relationship in a whole new light. In this phase, the partners are willing to allow each other developmental freedom, accompany each other, but also maintain the necessary distance.

Often men, however, have the peculiarity of being able to isolate themselves and to make their midlife crisis easy with themselves. Not infrequently, however, this is also due to the habit of many women to have to verbalize everything. If a man has time to learn to play drums with mid-40, why should this lead to an intensive discussion? It’s an activity that brings him joy and whether it interferes with other people is unrelated. Changes are often something good. It can also help to make little things different in everyday life, to try out a new book or to be open for new things. Whoever remains open to new experiences will more likely be mentally fitter even at an older age than someone who made up his mind about everyone and everything.

Basically, crises are also often a good thing, because they are turning points in life, which allow us to question decisions and carry us on other ways. Only those who break into new shores from time to time learn about the different facets of life and thus also the different facets of their own selves. Men and women of all cultures are experiencing a phase of upheaval, for example. How each individual deals with it is up to him. Some people quit their job or leave directly, others invest more time into the family or engage in a charitable organization. And again, others have the feeling that they are not affected by the mid-life crisis at all. That is all right. 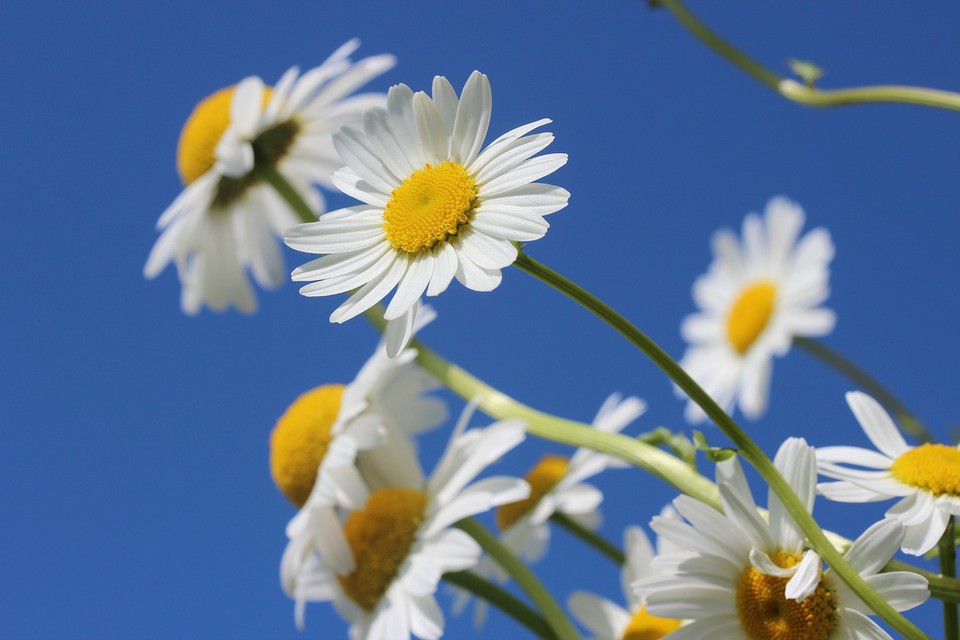 After all, what is wrong about it?

Artha Money
—
Mid-Life Crisis — Is It All Bad?
Share this