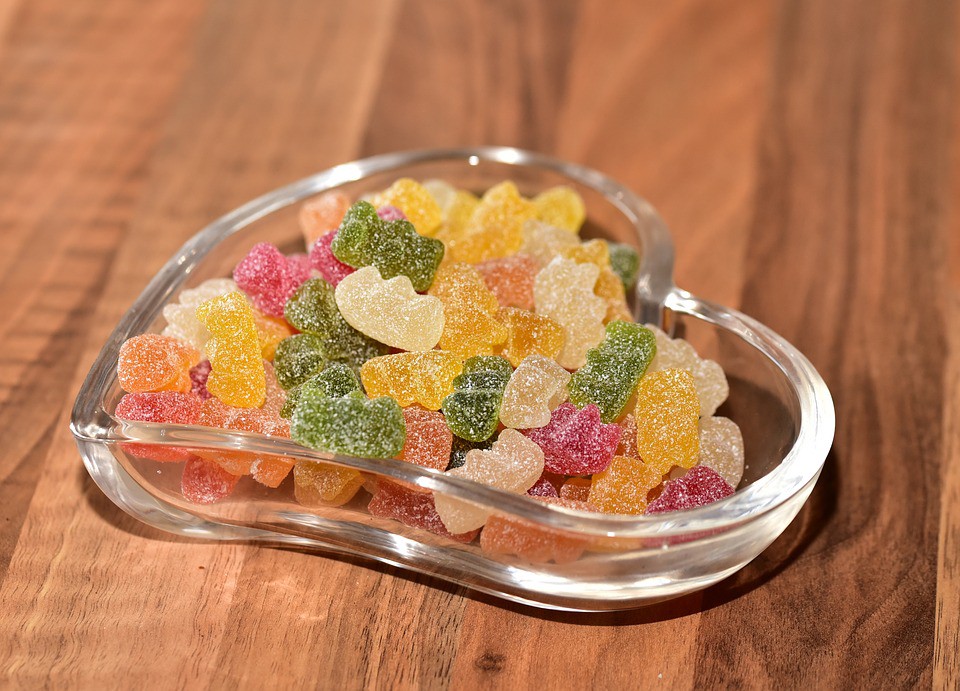 For the first time in five years, global sugar demand will not be sufficient. Markets, commodity prices this sweet rose 25%. On commodity markets, the experience of 2009 can not be forgotten. That year, because of insufficient production due to El Niño, India, the largest consumer in the world and one of the largest producers, was forced to import, which has pushed the price of sugar at maximum of the past 30 years.

Therefore, the impact of weather phenomenon resurfaced last summer is followed closely. India is facing a severe drought. El Niño has led to a strong monsoon and many crops have been damaged or destroyed by lack of rain. Sugarcane needs plenty of water to grow. In the largest producing region, Maharashtra, production is expected to decline by 40% between 2016–2017.

India is likely to record the worst harvest in seven years next season, which begins in October. And India is not the only sugar producer affected by El Niño: Thailand and China would confront themselves with production cuts this year. As a result, after five years of surplus, the world sugar market will be in the red. The experts revised their estimates even increasing deficit on several occasions in recent months.

Markets, this perspective has propelled prices for sugar. Between late January and late April, quotations increased by 25%. However, according to some experts, the decline in production in Asia may be offset in part by Brazil.

The largest producer and leading exporter would increase their cane production, according to experts FC Stone, especially because in this region of the globe has led to heavy rainfall El Nino.

Artha Money
—
Is looming shortage of sugar on international markets?
Share this