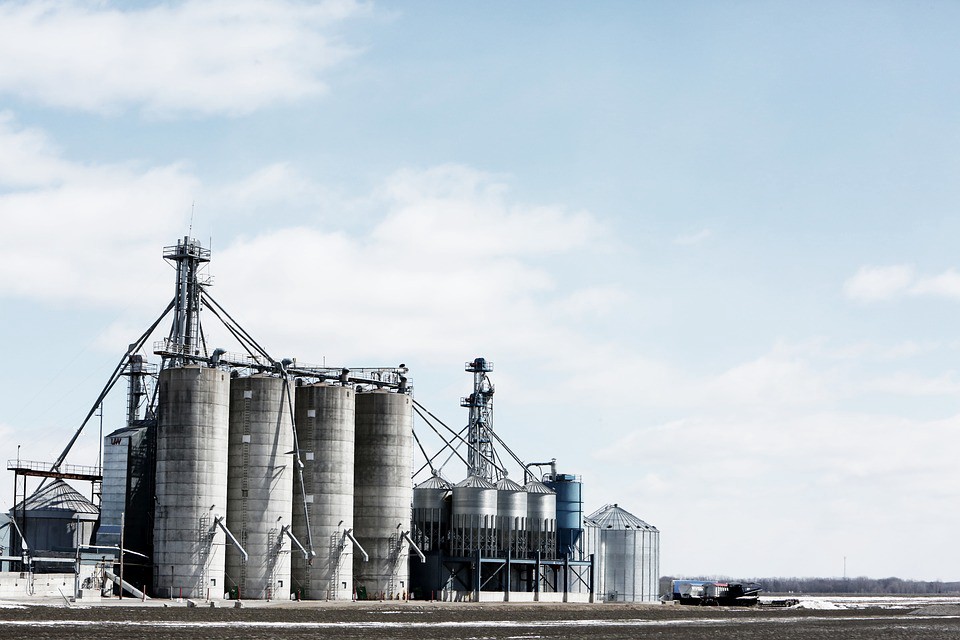 The oil industry is one of the most important core industries of India, which actually has both a direct and indirect influence on its economy. This sector not only plays an important role to each individual per say but also to the country as a whole, in order to place its position globally. This resource which is also known to be categorized under the, “Non-Renewable Sources” turns out to be the most important criteria to determine a country’s development, growth and economic status. They have become an integral part of our life, making any ordinary task almost next to impossible without them. Like travelling, manufacturing, and also a lot of products are made from oil such as the farm fertilisers, plastic toys and even nylon clothing. Oil and natural gas turn to rule the world in terms of energy provider, though recently there have been made attempts to change to the sustaining and the renewable sources of energy.

This non-renewable source of energy has made us all so dependent that we have forgotten or rather not realised as yet that the development and all the growth made with this reserve is only going to last as long as the resource itself, which , according to the common knowledge is not for too long. However, one cannot forget the changes in the economy brought forth by this resource. The best example would be of the Middle Eastern Countries, which before they started the exporting of oil, were just countries having fishing as the main occupation and a very low economy. Today, however it is a completely different story. 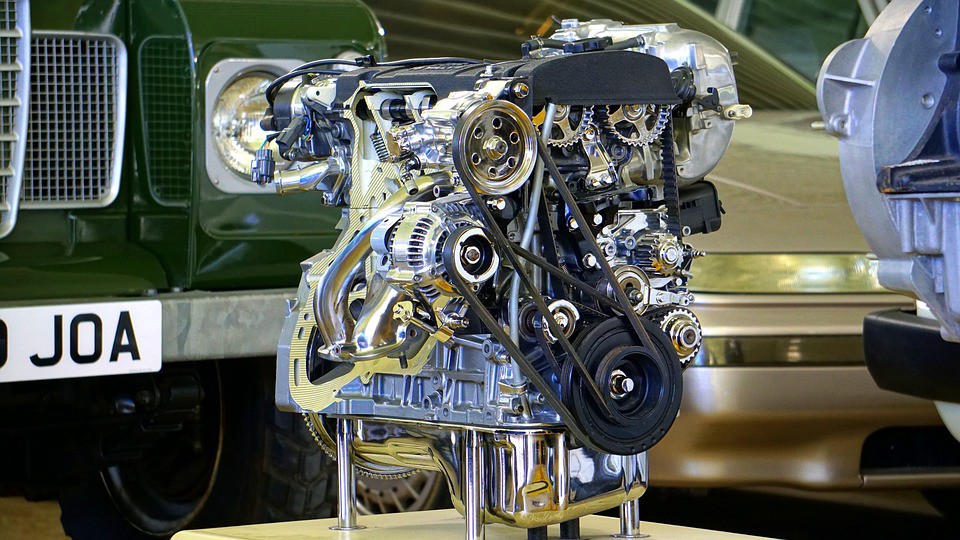 In India, however there is along with the development a lot of other problems which the sector would have to deal with before it’s strengthened. There has to be a lot of developmental strategies implemented for using the energy efficiently and effectively and also to aim at making our energy dependence self-sufficient. The oil reserves are fast depleting around the world and India is not a major producer of oil, in fact it imports almost 70–80% of its required oil which is almost one-third of its total imports. The hike in prices do not make it easier for the country, which is ranked as one of the biggest importers of crude oils. This suggests a very urgent need for us to make sure we start making a strong and ensured supply of affordable renewable source of energy soon.

There are various advantages should we start to minimize the importing of the oil or if its prices come down. The inflation rates would in fact come down a lot if the prices of the oil comes down. This would also create a healthy balance when the imports come down and the exports of the products from the country are still high. The minimization of oil imports or the reduction in their prices would also help in narrowing the country’s current account deficits which is the money our country owes to the world in terms of foreign currency. Click here to read our previous post on oil import metrics. 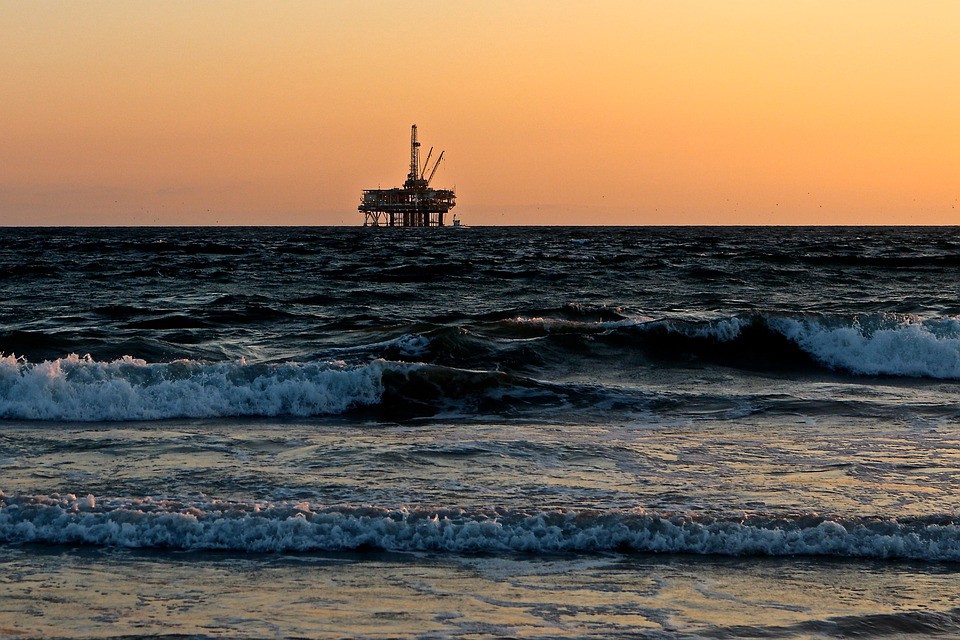 Last year, there was a shortage of pulses. So, governement decided to import it. Surplus of production is problem for the farmer, and shortage of production is problem for the consumer, and governance is all about drawing the thin line. A few years back, the prices for onion was 70–80/- per kilo and was compared with petrol prices. We’ve now approx 3 times the more amount of pulses, and naturally the rates are down.

We need to make storage facilities, pre-cooling plants, and cold stores and processing industries for agriculture produce. For value added products, we are short in supply for edible oil, and we are importing edible oil more than 1,80,000 crores. Isn’t that something whooping.

In Rajastan, farmers have started the plantation of olives, and this is a good indication we can export oil at a reasonably good price. And, since prices are related with global economy, we need to be at par with their standards, and diversify and create more processing industries.

2nd Generation Ethanol — Instead of burning bamboo, and straw, farmers can produce bio-ethanol from cotton straw, wheat straw, bugass, and bamboo. This will avoid pollution. We are importing 7,00,000 crores of crude oil, and ethanol is an byproduct, optionally which can be consumed to replace petrol/diesel in the long run.

Petroleum ministry has opened few agreements with the industry, and manufacture of Ethanol from bio-mass has already started. In due course of time, the country can stop importing fuel. In the sugar factory, the cane-waste residue called bagass, can be used to generate power as well as 2nd generation ethanol. And, all this is still a long way. Let’s hope it works. 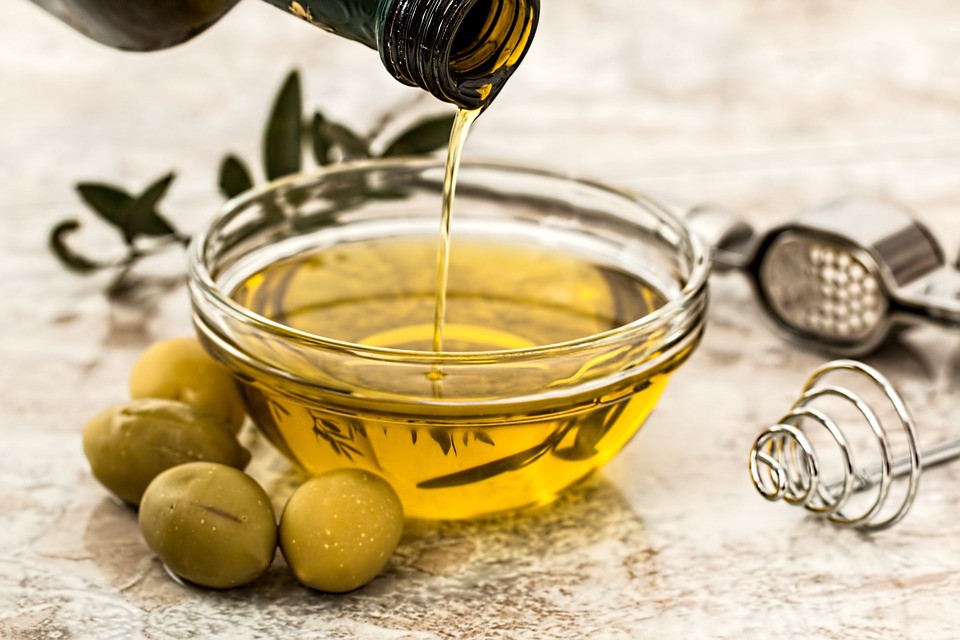