They say you can learn a thing or two from the past.

The Netherlands, was a city sunk in water, and yet it built the cornerstone for the modern day Imperialism. They were sucessful, for they were able to get creative with the cost of capital they deployed into their exploration.

W/mere 4% loan to pay, for 1 Brit ship, the Dutch could afford 3 ships at the same price. And, what not. VOC was a massive traders.

When the Dutch visited India, it was already looted by Portugal. After a proxy-war, which they won, they est. many forts in coastal India. Dutch VOC was the only company which had exclusive rights to trade w/Japan. With Jakarta as the base. And, the Java’s Nutmegs made more $s.

Dutch traders were risk experts. They even traded “futures markets”, and made a killing on the demand-supply based on ship arrival dates. Many Dutch citizens did investments in trades. Infact good thinkers! Instead of investing $100 in 1 ship, they invested in $10 in 10 ships.

Most trades were barter. Dutch could procure rice from Japan. Spices from Indonesia. Cotton from India. And made a amazing commission on the trades.

In the early pre-colonization era, the Dutch VOC was a company of 17 directors. All funding was literally at expense of its islands. News about new exploration or war took almost 1 year to reach main island. The captains had full authority to wage a war. That’s serious.

Pepper & exotic spices was why Vasco da Gama invaded the Malabar. The Dutch after commencing a war on the seas with Portugal traders, quickly setup strong forts in many coastal villages. 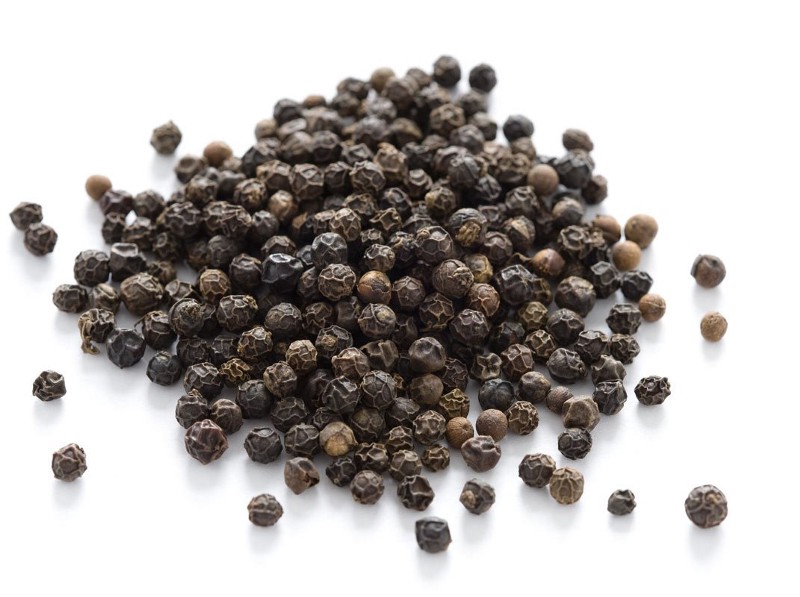 The spice routes were now under control of these new European traders. Dutch having spent a lot on infrastructure, and now began rubbing hands for more expansion.

The 17th century’s dip in India’s GDP proves the point. More trades w/ Dutch privateers who wanted to hike the prices of spices, esp peppers. The Dutch privateers were in control of the spice trade in 1590s. In few years, they increased their ships, fortifications & private army.

In September of 1599, Dutch decided to increase the price of pepper by 5 shillings. Call it monopoly, but with forts established in SE Islands, even rarest of the spices — Nutmegs from Java (Indonesia) was now offically their asset.

And, Yes. This angered the British merchants. On 24th Sep, Brits raised a seed money of 72,000 pounds on the then East India Company. Totally 125 shareholders pooled the money intending to wipe the Dutch’s evil monopoly on spice trade. Motive.. Profits!

With that in mind, they moved forward to a future not even they could’ve predicted. On 31st Dec 1599, W/ Queens approval, EIC was founded. The firm was given the Royal Charter from Queen Elizabeth I and the trading company commenced its business. 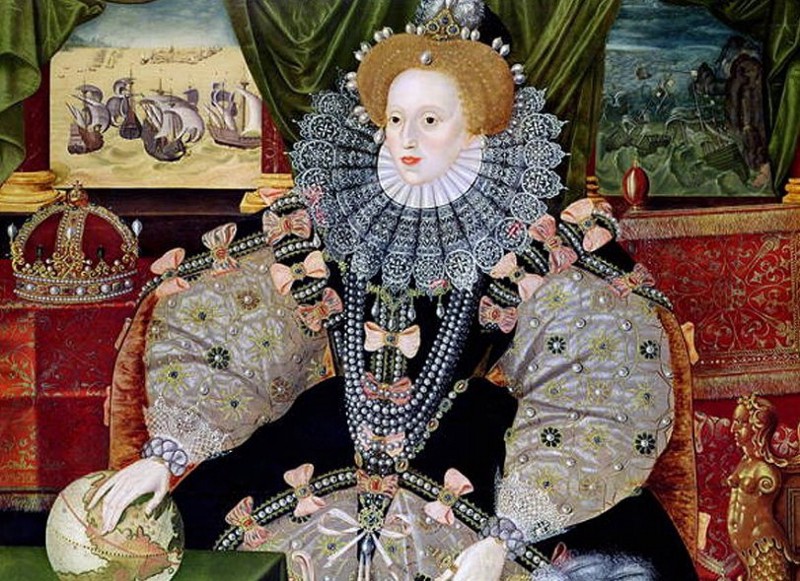 The company came to be known as The East India Company. And through expansion, it became most impactful creation of the age of imperialism. On August 24th, 1600, East India Company docked its ships in Surat. The British had officially arrived in India. 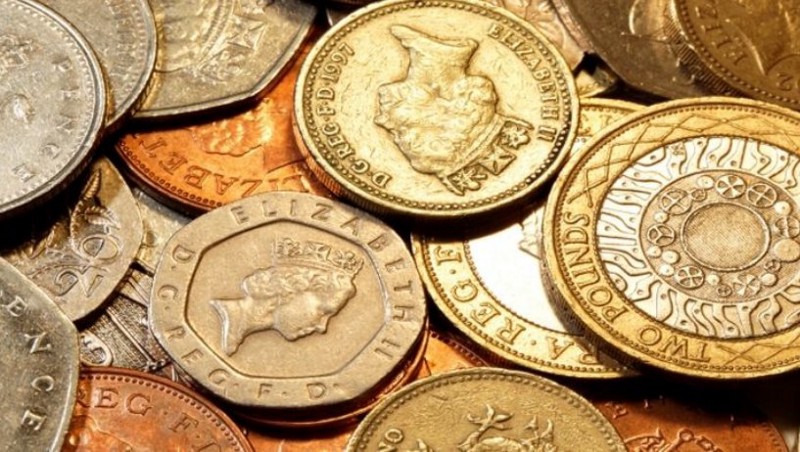 With Opium trade, such was their foothold that the company eventually ruled over India from 1757. In 100 years of colonization and dacorian imperialism, it saw the very first large revolts and uprising.

After the first Indian Rebellion of 1857, the british company was dissolved and crown took control over our lands to deal with an uprising. 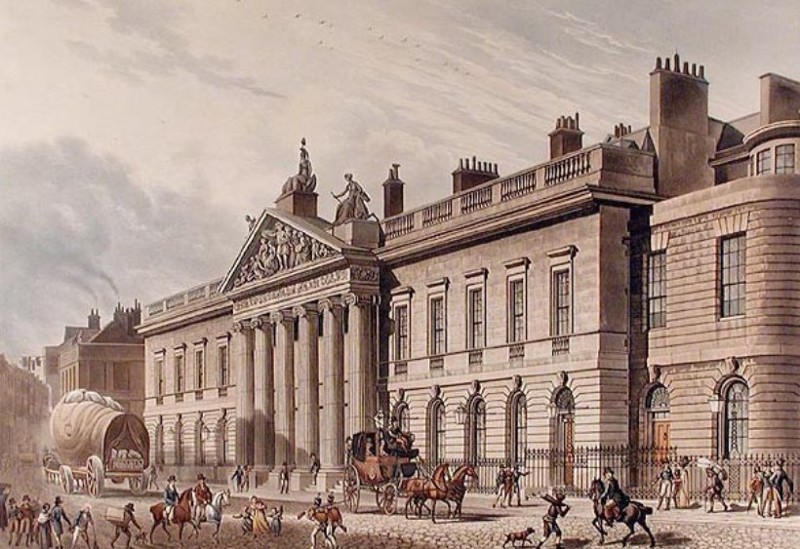 The British Raj had officially begun. And it ended only after 9 decades of suffering. Age of Trade Imperialism! One of the most impactful events in history had such mundane beginnings, who would have thought that? 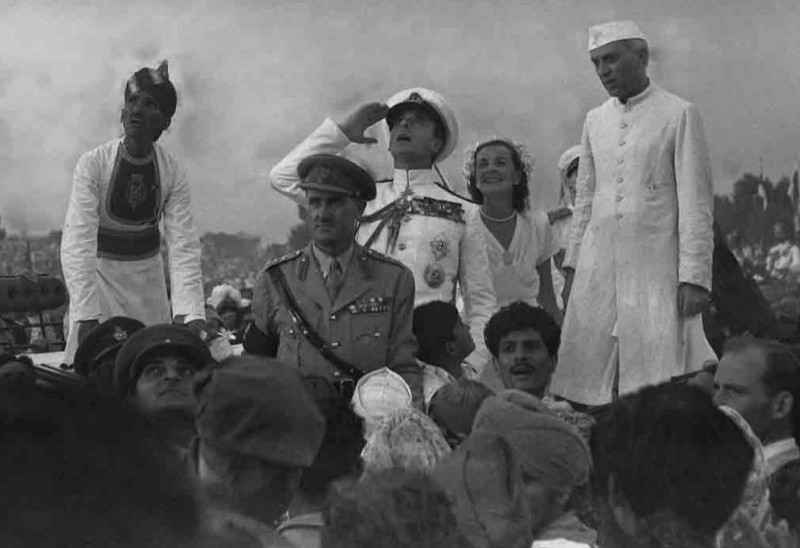 … Let’s step back to Modern Day.

And, today exists a form of imperialism. It is also referred as “New World Order!” — Trade pacts imposed by corporates on Nations.

Here is the text from POTUS’s own blog which proves the point. We wrote this during #TTPANoWay #NoTPP

America is Imperial. No denial. And, now you can read the text written by an explorer during his voyages to the East. Now compare previous message w/Dutch’s Trade Agreements in 1600s. “Traffic w/out Much Impeachment”

Capitalism is the new norm. We are sitting ducks in a slow cooked stew. Our juices sucked dry and grilled to appetite the corporate tounges. UN urges 12 nations considering not to sign Trans-Pacific Partnership. TPP ‘fundamentally flawed,’ should be resisted: UN expert, Geneva

Trade agreements are not ‘stand-alone’ legal regimes, but must conform w/ fundamental principles of international law, including transparency. Did you know, even if a MP/Congressman wants to even read the TPP agreement, he needs to goto US Embassy under special permission.

TPP is not allowed to be even printed/copied. It is a secret agreement in favour of corporates, which US even does not release a media kit. The dark confidentiality in Trans-Pacific Partnership itself looks fishy. BRICS is not a part of the TPP. The Imperialist TPP reminds 1500s.

Wars were fought in the coastal India for trade pacts. In 1500s, if pact is signed by kings, only a select ship merchant cos could do trade! The TPP reminds the pre-colonisation imperial trade wars. TPP TISA,et all is for vested corporates. Its sad we people get the big picture.

TPP already has enormous opposition by civil society worldwide. 12 countries are about to sign an agreement, based on secret negotiations. Citizens first. Not MNCs. Ban TPP. Ban TISA. Ban TTIP are by-products of secret negotiations w/out multistakeholder democratic consultation. Corporates, please spare the rest of the world. We all know your $$s have no real value! 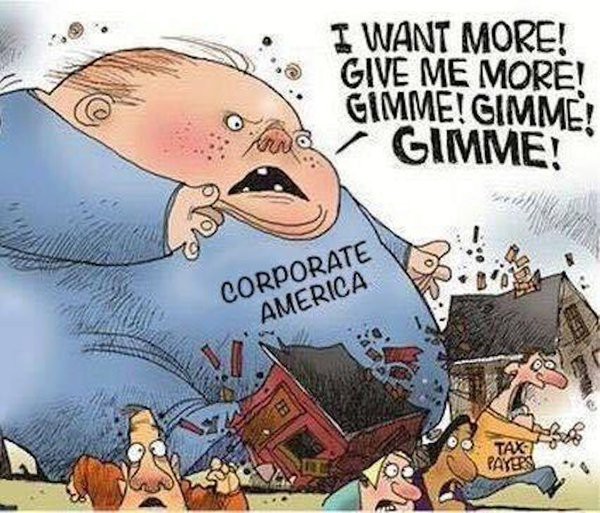 Of 60 trillion, America has a National debt of 20 trillion (29.05%). Spread this word about global consumerism. Exploition by multi-billion corporates greed to aggressively scale is not something new.

… The last remains of the Dutch Fort in Sadrasapattinam 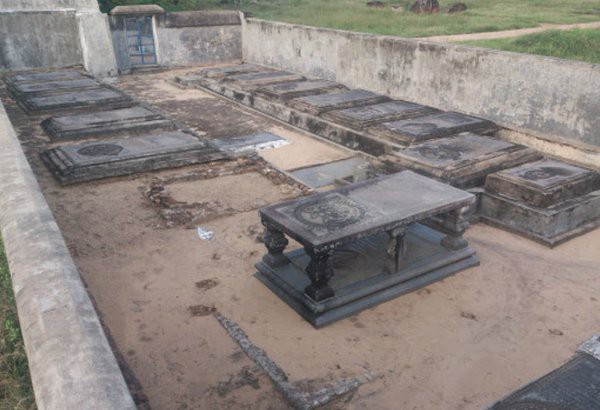 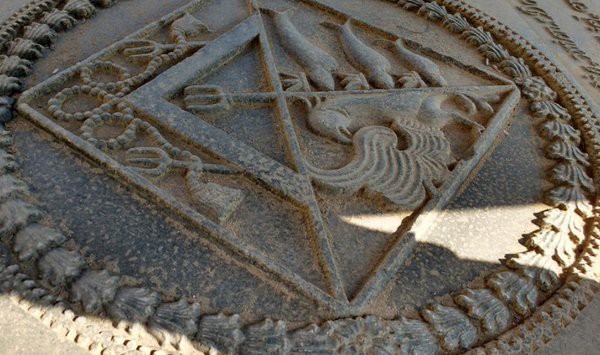 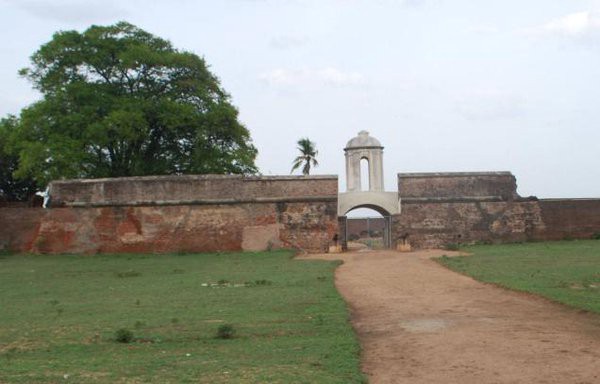 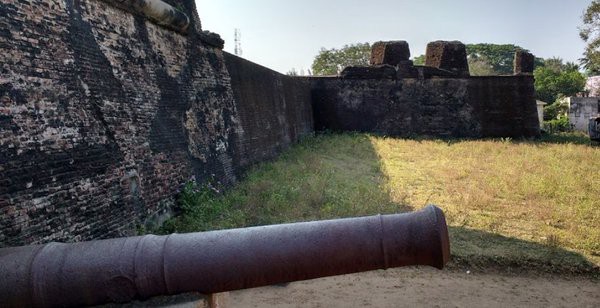 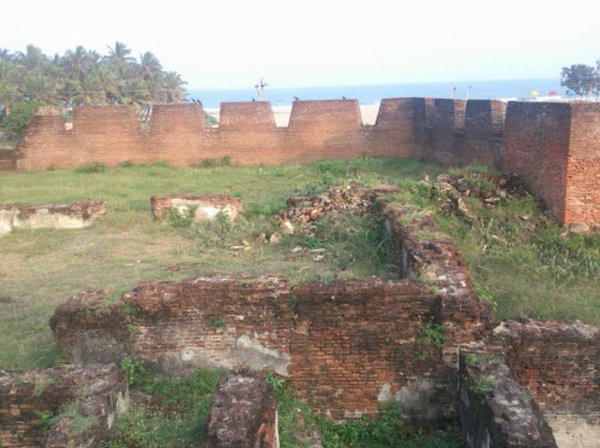