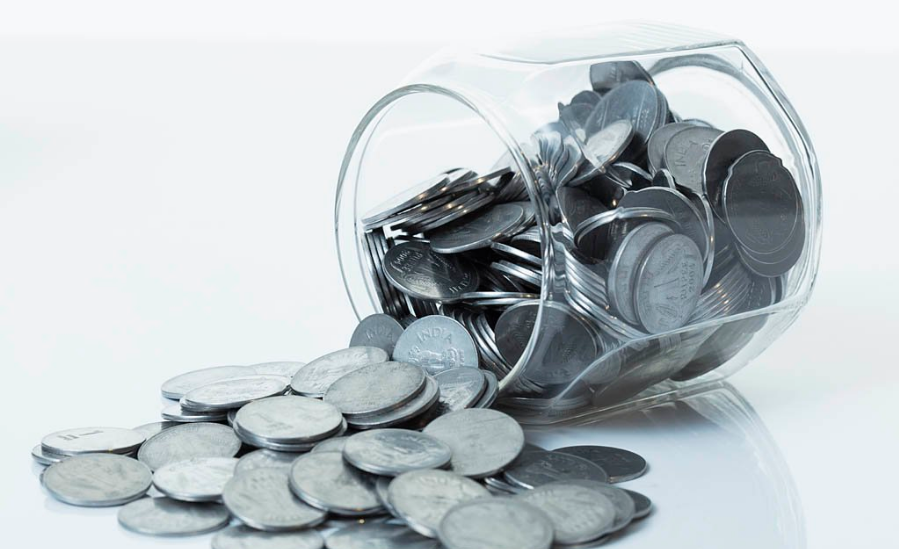 If you like to invest in technology, bitcoins have seen a tremendous financial bubble. The price of bitcoins has soared to thousands of dollars in just the last year. You don’t have to buy bitcoins. You can also nine them. If you’re new to the field and want to know how to get started, here are some basic steps.

Find Your Own Mining Rig

Mining bitcoin involves computing power. You can use your own computer, but it’s not necessary when several manufacturers create machines specifically for mining bitcoin. You need to perform calculations to find out if the power used is worth the expense tonne coins. If electricity costs In your area are too high, then It may not be profitable to mine bitcoins.

Every mining machine has a power consumption rating, so take note of it and figure out if the number of coins it mines is more than the price you pay in power. Several mining machines are on the market, so shop around until you find the right one that mines the most coins without costing too much money.

Cryptocurrency — Is It Worth Mining? Interest in cryptocurrency has never been higher, due to Bitcoin’s meteoric rise in value from $800 per coin in January.

Set Up a Bitcoin Wallet

All cryptocurrency is stored in a digital wallet. You need a wallet to hold the coins that you nine. The wallet is a file stored on a hard drive, USB thumbnail, or any storage device that you prefer. Just remember that If you throw away the drive or it crashes, you lose your wallet. This is one of the more volatile aspects of cryptocurrency, because one simple mistake can cause you to lose it all. One way to avoid a tragic loss is to back up your wallet to a secondary device.

Your wallet is protected by your own private key, which is essentially your password. The wallet is stored as a wallet. That file on the hard drive, and you can back up the file on a secondary device In case of a computer crash.

If you ever decide to use your bitcoins to buy or sell items, you use the private key to access the wallet, and users send money to you using your public key. Mother option is to create a wallet in the cloud. These wallets sometimes cost money to host, so add this cost into your net revenue when you figure out the benefits versus rewards.

Mining bitcoins on your own is usually a poor investment. Mining pools are a group of users that come together to combine their resources for better computing power. Better computing power means that you can mine more coins quickly. You’ll also make a more consistent amount of coins for your effort.

Before you join a pool, you should ask a few questions including:

What are your rewards?

What is the fee for mining? What is the pool’s statistics? What is the stability of the pool? Every pool has its own idiosyncrasies so do your research before you decide to join. It’s expensive and time-consuming to join the wrong pool only to later leave It due to frustration.

Your computer does calculations every day, but you need a mining application to turn computing power into bitcoins. If you join a mining pool, the people aiming the pool might have specific mining software requirements, which makes It easy to choose the one that you want.

If you have no restrictions, then you need to choose from the numerous ones on the internet. One example of a mining program is Bitminer, which is popular with a lot of mining pools.

After you set up your software, machine and find a pool, it’s time to start mining. Keep track of the cost to mine coins versus the amount that you mine each day. You might find that it’s more profitable just to buy bitcoins. Only time will tell which one is the better business model. Adding more machines costs more electricity, so don’t fall Into the trap that more miners Is the answer to revenue concerns.

The mining software that you use can be used to identify your progress. Electricity fees are sure to go up should you mine coins, but with bitcoins worth thousands of dollars, it’s a fun way to invest & hopefully make money.

It seems that Bitcoin Is all anyone has been talking about lately. Whether you’ve already invested in this cryptocurrency or you’re thinking about investing, you may be wondering what the long-term return rate is going to be. What will Bitcoin be worth in 2020?

It’s worth noting that Bitcoin has consistently Increased by 0.66 percent or more every day of 2017. If this level growth continues, Investors could see huge returns on their money. But will It keep In the long-term?

Find What Analysts Are Saying

Many financial experts and analysts have tried to determine what will be Bitcoin’s value by 2020. Analysts have come up with predictions that vary greatly.

Other analysts believe that this estimate is too high. According to The Cointelegraph, analyst Ronnie Moas said some of the high-value predictions aren’t possible. Moas predicts that Bitcoin will be worth $20,000 in 2020.

Will Bitcoin be around long-term? Analyst Kay Van Peterson told CNBC that Bitcoin and other cryptocurrencies aren’t lust a fad. He believes that they will be around for a long time.

The Market Is Unpredictable

Analysts can use past trends to try to predict what Bitcoin may be worth in 2020, but it’s important to keep in mind that no one knows what its value will be for sure. The future of Bitcoin and other crypto-currencies is unpredictable. Some believe that the cryptocurrency market Is highly volatile and likely to change at any time. Some analysts have even been waiting for the cryptocurrency market to crash any day now.

Although the future of Bitcoin is unpredictable, many analysts believe that the outlook is good and that this cryptocurrency is worth the investment. It will be Interesting to see how much Bitcoin will be worth In 2020!