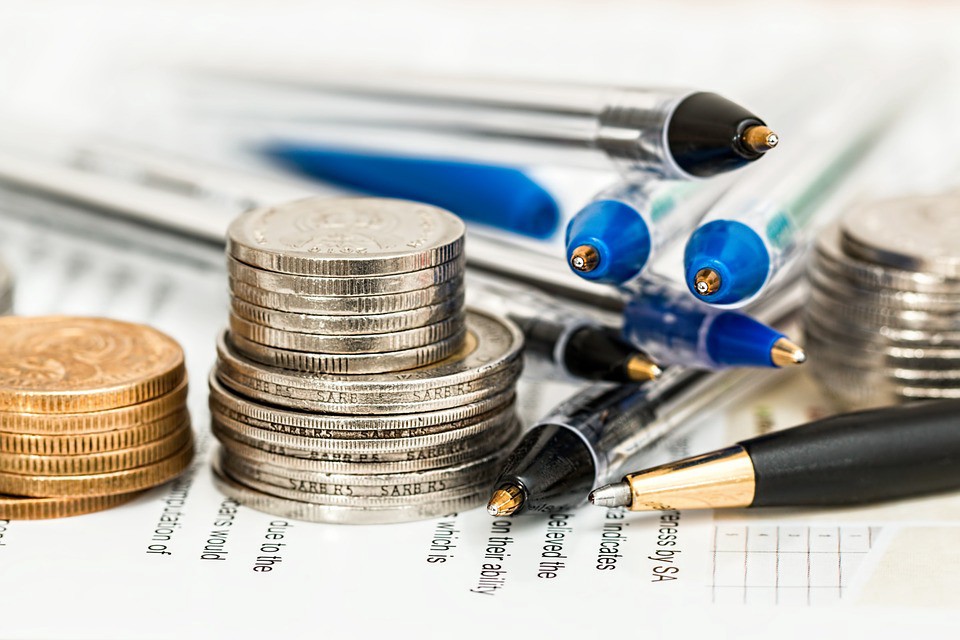 From your career and education to your finances, and retirement the, you make today will have a profound impact on your future. If you want to be in a better position now then what you are today, you need to take proactive measures to get there.

More importantly you need to avoid some common mistakes, blenders that could leave you a little poorer and filled with financial regrets.

Taking a loan on your provident fund

This may seem like a no brainer, but borrowing against your retirement account could have lifelong implications. Well it is true that you are paying the money back to yourself, you might be missing out the contributions that you would be making, and that compounds the returns can greatly reduce the financial value of your account.

Borrowing against your provident fund, or any other retirement plan will hurt you, and lock you out of contributions, while the loan is active, and later when the lower balance is a reduced standard of living, increased risk of running out of money in your retirement., when you need the most. Versus if you lose your job before the loan is paid, and you don’t have money to pay it off immediately when you can least of afford it.

Buying more home then you can afford

During the housing bubble many more home buyers learnt the hard way by buying too much much more really a bad idea. When the housing prices crashed, those unlucky homeowners found themselves upside down, one More mortgage than their properties where worth.

And, a lot of people’s buying parity is largely reduced, and scores will not take another housing crash to make you regret buying more home then you can afford. You might think that the stretching to pay the mortgage isn’t a big deal, but a single financial setback could leave you scrambling, or at even the cost of the roof over your head.

Not refinancing when the mortgage rates are low

Interest rates are at historic lows, the only certain it is that it will be going up. And What happens may be anyone’s guess, but eventually all the rates will normalize, and you will wish you had refinanced your mortgage when you had the chance.

It is easy to fall victim to inertia and put off refinancing your mortgages, but procrastination will cost you a bundle. So do yourself a favor and refinance your mortgage when you can, and you would be glad you did it.

Any new car may be fun but it is not exactly a sound investment. In 10 years all the shiny metal would be well used, and not such a price would be marketable.

Being a gently used late model car is far better value, and is perhaps a decision you will leave not to regret. Buying an used car instead of a brand new one will save you thousands of dollars and even more on instance cost and related expenses.

If you put your savings last you could end up with a very small balance, in a decade from now. Feeling to prioritize your Savings and investments could leave you poorer, so turn things around and pay yourself first.

Whether you say 1% of your paycheck or 10%, the pay your self concept could serve you well in the long run. Instead of screwing at the end of the month, a little savings could help you with the contingencies. Avoid all the 5 mistakes as stated above. Making the right decision is an important, and critical choice.

The sooner you start saving, the better.