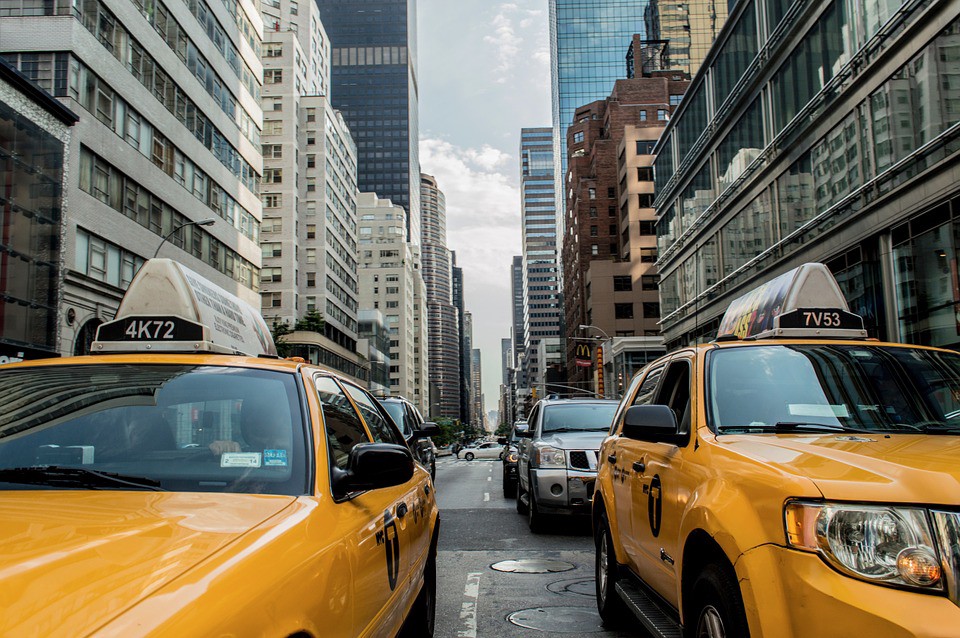 The S&P 500 is one of the safest places to put your investment dollars, listing 500 of the largest and most recognizable companies in the U.S, while capturing 80% of available market capitalization. If you are looking for an exachange that is closely linked to the overall performance of the U.S. Economy, then the S&P 500 is one of the safest bets. Because it so closely mirrors the actual diversity of national economy, and because it is perhaps the best measure of large-cap equities, investing in the S&P 500 tends to be a more exposed to volatity in specific sectors, such as NASDAQ. The companies listed on the S&P 500 are some of the largest in the world with a long track record of success, further reducing reducing risk in this exchange.

A number of ETFs attempt to track movement in S&P 500, with some doing a remarkably good job of replicating the benchmark’s performance. Furthermore, many S&P 500 ETFs feature enticing low costs that make them espicially attractive to investors who are looking for a somewhere to place their money that will give them a high rate of return. Below are three of the best S&P 500 benchmarked ETFs for 2017 (All data is as of May 31, 2017)

The Vanguard S&P 500 ETF was only established in 2010, making it one of the newer S&P 500 indexed ETFs currently available. However, because it is issued by Vanguard this ETF is already worthy of any investors consideration. Its YTD returns of 7.1% are closely in line with the S&P 500’s YTD returns of 7.18%.

Like most S&P 500 benchmarked funds, it offers large-cap overage and low fees, with an expense ratio of just 0.0%. It is a bit more heavily weighed towards the technology sector that its competitors, with its top 3 holdings being Apple, Microsoft, and Amazon. However, financial services and healthcare stocks also form a substantial portion of the fund’s portfolio. This ETF also has more than $317 billion worth of net assts, making it one of the biggest and one of the most heavily traded ETFs that track the S&P 500.

Issued by BlackRock, the iShares Core S&P 500 is a staple fund for those looking to invest in an S&P 500 ETF. This ETF has espicially low costs which makes it stand out from its competitors, with an expense ratio of just 0.04%. It also does an extremely good job of tracking the performance of the S&P 500 with a YTD return of 7.18%. It also has a one year return of 17.86% with a large volume of shares traded every day. Like the Vanguard S&P 500 ETF, the iShares Core S&P 500 is somewhat weighted towards technology stocks. However, it also has large holdings in financial services, healthcare, consumer, and industrial sectors.

Finally, the SPDR S&P 500 ETF is one of the mainstays of the S&P 500 benchmarked funds, being both the oldest and the most heavily traded. As a unit investment trust instead of true ETF, this fund has significant tax advantages although it does suffer from some inherent cash drag. It also has $232.67 billion of net assets, making it one of the largest ETFs that track the S&P 500. With a YTD return of 7.12% it has done a good, if not stellar, job of staying close to the S&P 500’s performance. This ETF also enjoys a massive trading volume that makes it suitable for wide variety of investors.

When investing it is hard to go wrong with an ETF that closely follows the performance of the S&P 500. As an exchange that best reflects the diversity and performance of the U.S. Economy, the S&P 500 and ETFs benchmarked to it provide investors with the right mix of relatively reliable returns and low long-term risk.